Adolfo “Fit1nho“ GallegoFrancesc “donQ“ Savall entered VALORANT quite early into the game’s life with an all-Spanish roster, and while they were successful at the regional level, their performance on the international stage left much to be desired. Today, following weeks of leaks and rumours, Vodafone Giants have announced their new roster for 2021, an international five featuring former members of Orgless Orgless

Team:Maps Played:0KPR:0.75ADR:135.89. The players all come from a background in Counter-Strike, where Happy will be the most well-known, with a slew of tournament victories, including several Majors, and time spent playing on some of the best teams in France and the world during their era, Team LDLC and Team EnVyUs. pipsoN and hoody played at roughly the same level – pipsoN for teams like Winstrike Team and pro100, hoody for multiple years on HAVU Gaming. Boo and Meddo do not have quite the tier 1 experience of their teammates, Meddo having spent time on Fnatic Academy and Boo trying to break into the Baltic scene.

In VALORANT, the tables turn, and Meddo is probably the most well-known. He was the Cypher first for FABRIKEN FABRIKEN 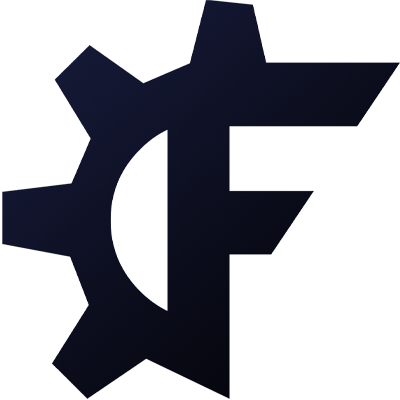 Team:Maps Played:0KPR:0.69ADR:139.66, came together for First Strike, and performed better than perhaps any would have expected. They made the final 8 in the first open qualifier and punched their ticket to First Strike in the second, eventually falling to G2 Esports G2 Esports

“Since the launch of Valorant we have dominated the scene among Spanish teams. We think that it is time to take a leap in quality to strengthen our position as an international team. Historically they have shown that they know how to win and, after just exchanging a few words with them, I see that we are on the same page, wishing to achieve great things. Vodafone Giants will be their home to reach the top,” David “LozaRk” Alonso, Head of Gaming operations for Vodafone Giants’ parent company, Good Game Group, said in the official press release.

Roles should be somewhat set for the team: Happy and hoody will take duelists, the former on Raze or Reyna and the latter on Jett, while Meddo will retain his sentinel spot, leaving pipsoN and Boo to take Omen or Sova, the spot that delezyh previously occupied. Happy comes in with far and away the best stats of the five, at 254 ACS and 1.29 KD.

Vodafone Giants have signed a proven roster, and will be looking to do one better than they did in 2020. Deep runs in Masters should be the goal for this team, and with further improvement, maybe even an outside shot at Champions. The team will debut in the LVP – Rising Series #1 – Qualifier this weekend, streaming their games on Giants’ Twitch.

Free VP in Valorant with some catch