Once again, another organization is looking to rebuild their VALORANT roster to compete for trophies during 2021. This time it is Vivo Keyd Vivo Keyd

Joseph “Tecnosh“ Touma’s turn. The Brazilian esports team has let go of their original roster after around 4 months of being under their banner and representing their name in tournaments.

They played a total of 34 matches, winning 22 and losing 12 of them. During that time, they managed to get 2nd place finishes in all of the AORUS League – Brazil #2, the GLL Orbital Strike Cup, and the Rivals Contenders. In addition to that, they got 4th in the EVOlution Open – Brazil, and 7th-8th in the Gamers Club Ultimate #2.

However, they failed to qualify to the First Strike Brazil Regional Final after falling short in the First Strike Brazil Closed Qualifier and coming only 17th-32nd. This might be the strongest reason for the organization to let go of the roster to boost their chances of competing in the VALORANT Champions Tour and all the competitions coming up in 2021. 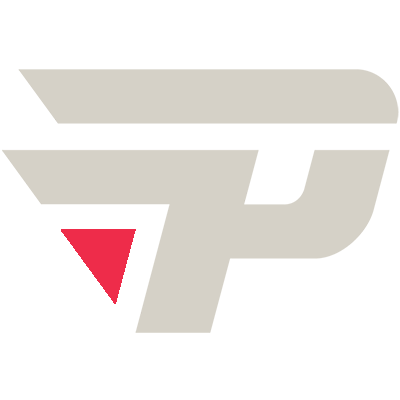 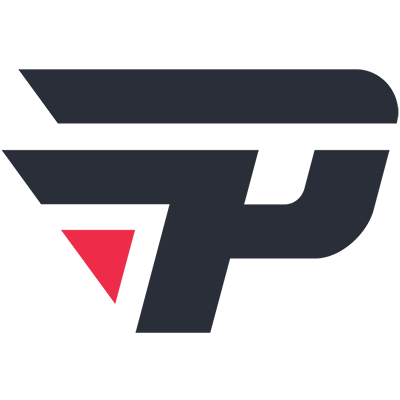 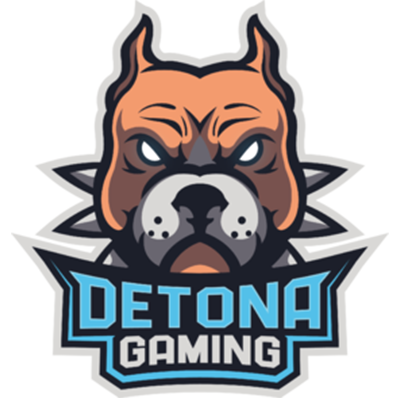 ZaPy transitioned into VALORANT from Counter-Strike: Global Offensive, having played for MAFiA and Glacon. During that time, he placed 9th-16th in the ESEA Open Season 29 Brazil and 5th-8th in the Liga PRO Alienware GamersClub MAY/17. Since his move to Riot Game’s tactical shooter, he finished 4th in the Copa Rakin #2 and 3rd-4th in the AORUS League – Brazil #2.

As for cpx, he used to play for Team oNe Team oNe 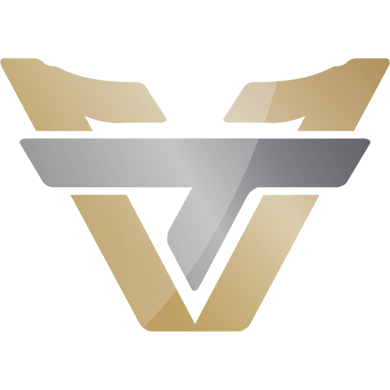 . During his tenure with the organization, he got 2nd place in both the OnFire Cup and the Gamers Club Ultimate. Not only that, he was part of the squad who got 4th in the Copa Rakin #2 and 3rd-4th in the AORUS League – Brazil #2 with ZaPy and Maverick.

How do you think they will fare going into the upcoming tournaments? Let us know your thoughts in the comments below!