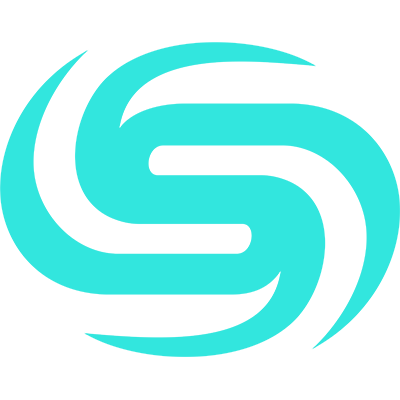 Once again starting on Icebox, the defensive weakness shown against EG once again reared its head as Soniqs won their half, 8-4. As sides switched Sentinels managed to claw back three rounds running, however, a massive 407 ACS from Chris “pl1xx” Li Chris “pl1xx” Li

Team:SoniqsMaps Played:180KPR:0.91ADR:167.56 was too much to overcome leading to a 13-7 scoreline as the Sentinels looked in trouble.

Team:FaZe ClanMaps Played:163KPR:0.68ADR:124.77 and a 2.33KD from BabyJ meant after recovering from an initial pistol round loss, FaZe racked up 12 rounds in a row in a complete lockout.

Finally, the game came to Icebox where they were once again seemingly neck and neck throughout. While leads were traded back and forth in batches of two — from 3-1, to 5-7, to 9-7 etc. — before DZ broke the pattern on round 18 in a truly hectic round in which FaZe committed everything and still fell short.

While DZ closed it out 13-10 to complete the upset against FaZe, they then themselves fell short against XSET XSET

Bryce  “PureR“ LovellZander “thwifo“ KimJordan “AYRIN“ HeBrendan “BcJ“ JensenRory “dephh“ JacksonZachary “zekken“ Patrone in the decider match in a 9-13, 13-10, 9-13 scoreline as they failed to qualify for Challengers 1. Nevertheless, with them only moving to their Las Vegas-based team house a matter of weeks ago, this is a good start for the roster. 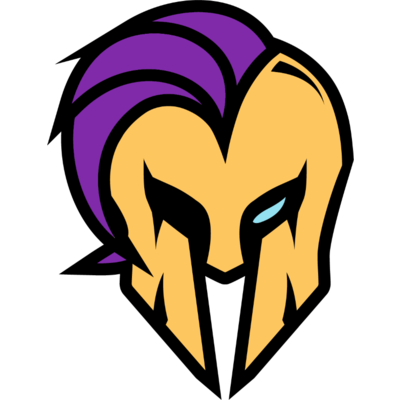 Starting with this TSM game, after picking up bang last month they were clearly hoping to at the very least qualify for the Challengers Finals which they fell short of during Stage 2. Nevertheless, in their first notable game since this pickup they went out in what statistically seemed like a tight game as, after a 13-10 Noble win on map one, a TSM 13-1 win was cancelled out by a 2-13 loss.

Team:T1Maps Played:118KPR:0.8ADR:147.03 who returns to the lineup after three months on TSM. Here after a rocky map one they took down Ghost Gaming Ghost Gaming

Dajon “chase“ LopezNate “PaYen“ LopezMarki “NiSMO“ TayarAdam “kaplan“ KaplanRyan “ryann“ WelshGianFranco “koalanoob“ PotestioDanny “HUYNH“ Huynh to meet Envy in the decider map which, in a reversal of their prior game, saw them pretty handily take map one, only to lose maps two and three, 13-10, 13-0. 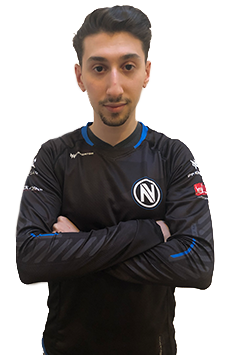 Team:EnvyMaps Played:229KPR:0.74ADR:122.39 secured 19 kills to three deaths in a virtual demolition as T1 leaves with serious questions surrounding their ability on Haven.

These results mean that the eight teams of Sentinels Sentinels 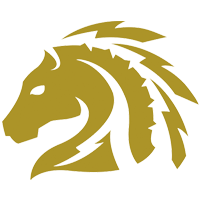 The schedule for this will be as follows: 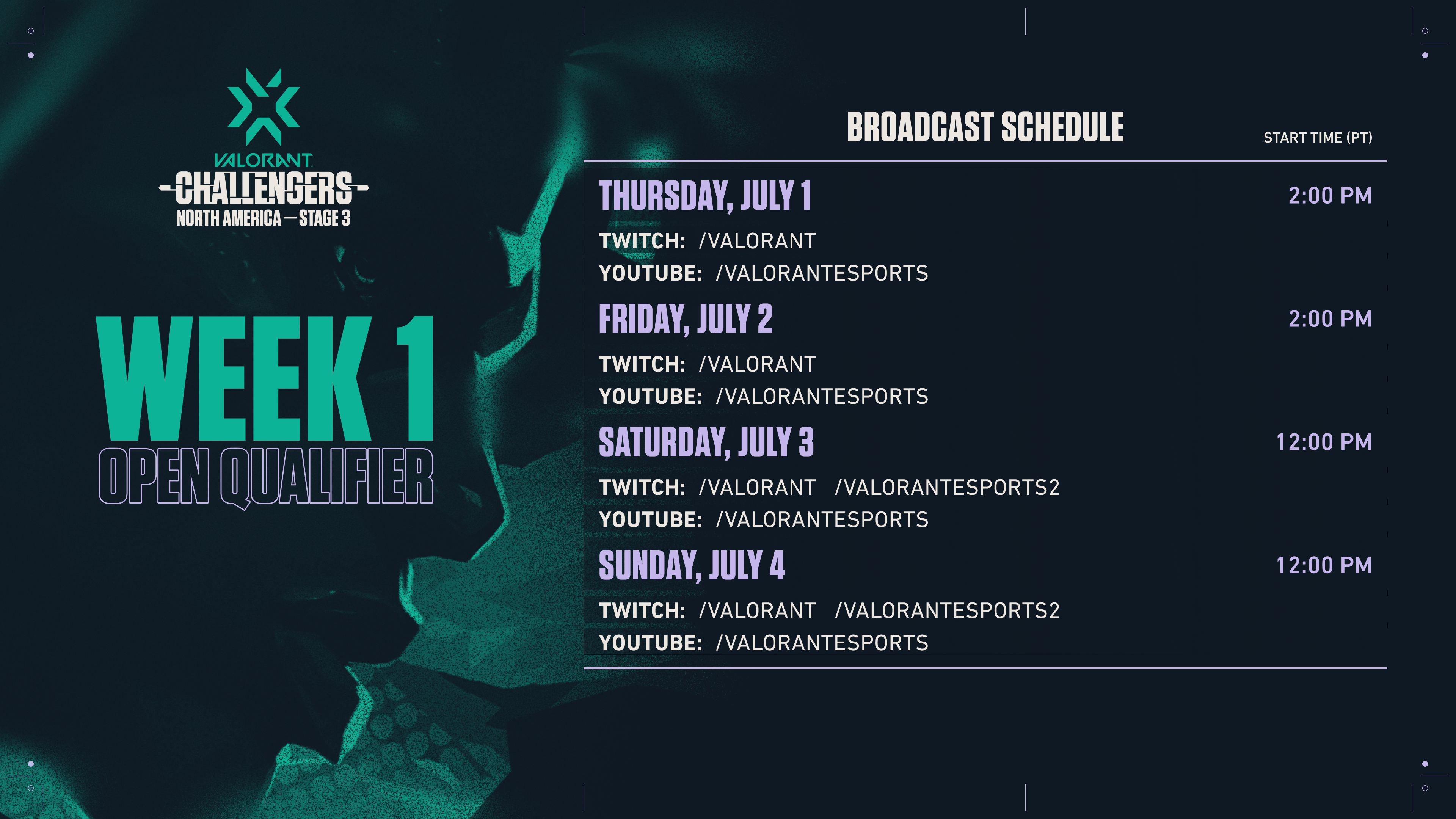 THESPIKE.GG will cover these games as usual this coming week as Stage 3 kicks into gear with its first main event. Check back here to see the usual news and stats coverage of the games as they come.