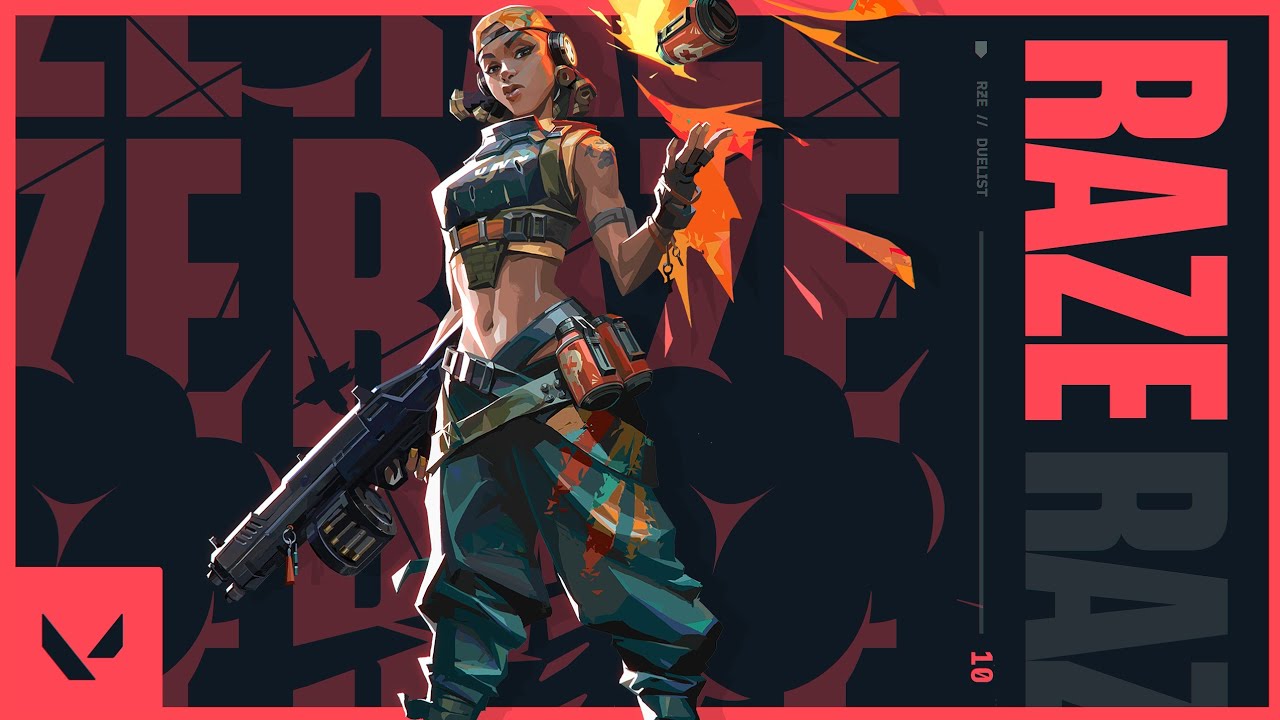 Raze’s Boom Bot is an excellent tool to help find or displace enemies before pushing into a site in VALORANT. A new exploit makes the Boom Bot a little too effective, however, allowing it to go through a wall on Ascent.

A player uploaded a short clip yesterday of them encountering the bug as they pushed towards B site. A defending player dropped their Boom Bot through the wall, which immediately notified them of their presence. This was not the first time the player performed the exploit in the match, and the team can be heard asking if they did it again.

The exploit is easy to replicate and can be used on either side of the wall. Players just need to stand in the corner of B main and activate their Boom Bot, which will go through the wall. This can help keep track of enemy movement and significantly lower their health before they attack.

Defenders can use the exploit to help control B main and can use other abilities to eliminate enemies before they enter the site. Players who abuse the exploit can easily prevent movement in B main or at least stall an enemy push.

Many players have reported issues with Raze’s Boom Bot, including tracking problems and not performing correctly. It is unclear if the exploit is an issue with the Boom Bot or the wall itself.

Riot Games has not publicly acknowledged the bug, but it will likely be removed in a future update.