While Korean VALORANT hasn’t been in the greatest shape lately, Riot Games recently announced a support program for organizations in the scene, and TUBEPLE Gaming TUBEPLE Gaming

Team:Maps Played:0KPR:N/AADR:N/A. Persia will be the most well-known outside of VALORANT, having previously been a professional Overwatch flex support with the Boston Uprising of the Overwatch League. climax also has semi-professional Counter-Strike: Global Offensive experience. 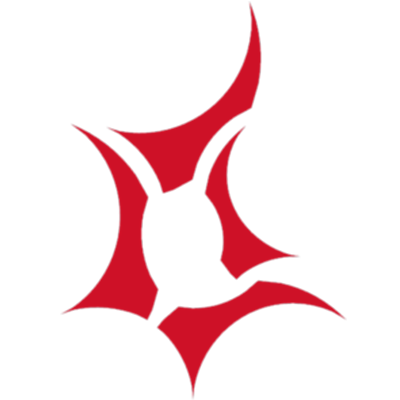 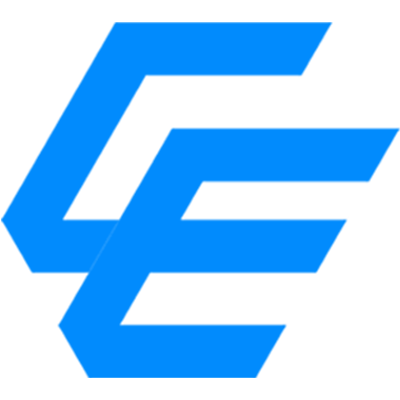 TUBEPLE’s previous roster was unable to make it past their first matchup in the First Strike Korea: Closed Qualifier, but the organization is clearly committed to staying in the scene and have put together a very promising roster. They’re currently participating in the SEA Fire Championship 2020, where they finished second in their group with part of this current roster. The debut of the full team should be in their quarter-final matchup against Thai squad X10 Esports X10 Esports