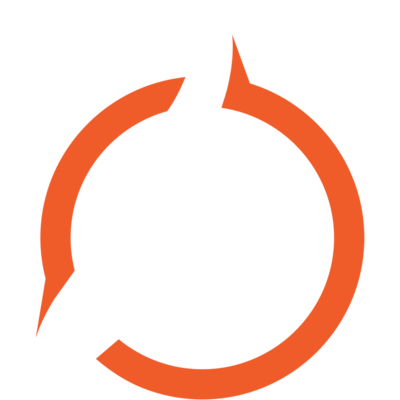 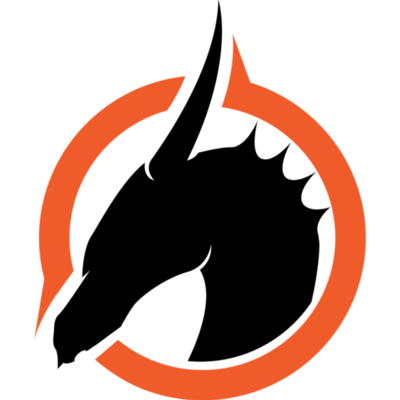 Mark  “taxx“ MijicJack “chroma“ DelahantBlake “clrt“ MyorsJordan “FrosT“ NguyenClayton “Peach“ Rogers is an Oceanic esports organization, best known for their participation in the Counter-Strike: Global Offensive scene. With First Strike in the region rapidly approaching – an open qualifier, First Strike Oceania – Rise of Valour Open Qualifier #1, has already been finished – the organization has picked up their entry into VALORANT.

Team:Maps Played:0KPR:N/AADR:N/A. Each player has their background in CS:GO, though none played at a notably high level.

“We all played together in CSGO in LPL-Challenger, basically messing about and having some fun. When VALORANT was announced, we all just abandoned ship and left CS:GO to grind VALORANT. We met Peach through clrt, his ex-CS:GO teammate, and after the first night of trials we instantly knew we had a solid, fun five,” said taxx for THESPIKE.GG.

In VALORANT, taxx has had by far the most success. In August, he joined the VALORANT squad of one of Oceania’s largest organizations, Dire Wolves Dire Wolves 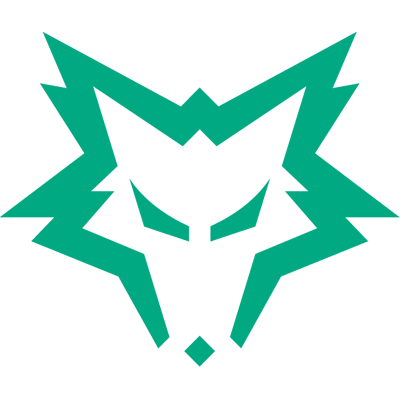 . Things didn’t quite go as expected for the roster, as they failed to qualify for the Rise of Valour – Finals, dropping out in the Last Chance Qualifier. On September 23th, Dire Wolves dropped the team. taxx played Omen throughout his time with Dire Wolves, recording 217 ACS and 1.05 KD over 8 recorded matches.

“I’m certain that all the boys and I have similar expectations going into this upcoming First Strike Tournament, and that is to break top 8. We’ve been working hard this past week to improve and polish what we’ve got so far to ensure we can get the best possible result,” taxx mentioned.

“We chose to come to Skyfire for many reasons, mainly because of how aligned our views were. From day one of being in talks with them, they were so cooperative and supportive, and it was extremely easy to talk things through with them. We’ve seen what they’ve done previously in OCE, especially CS:GO related as we all come from CS, so we’re ready to represent this org to the best of our ability and work hard to get results and improve as both a team and individuals,” commented chroma.

Oceanic VALORANT is in somewhat of an odd spot, with organizations like Dire Wolves and Ground Zero Ground Zero 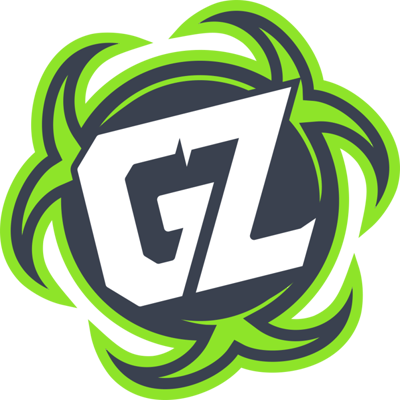 Kale “autumn“ DunneCameron  “disk0“ MacTyler “tucks“ ReillyOliver  “DickStacy“ TierneyMatthew “Texta“ O’Rourke picking ones up. It will be interesting to see how First Strike plays out, and whether the region’s scene can get a solid foot on the ground.