The European First Strike VALORANT tournaments are just around the corner, and everyone will have to go through qualifiers. That’s why we have seen organizations picking up VALORANT rosters to compete in the competitive scene. One of the latest to join is Sampi Sampi

Team:Maps Played:0KPR:N/AADR:N/A as team coach. As cicka123, they reached the Round of 64 of the Valorant Contenders Cup and participated in the fourth qualifier for the Nicecactus Summer Trophy #2, but failed short in the Round of 32. Locally, they finished 3rd in the Alza.cz AORUS AMD Valorant série. All of them share previous experience in multiple shooter titles. 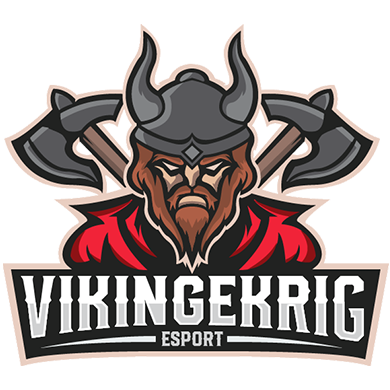 Pjotr and Rias aren’t strangers to each other, since they played Rainbow Six: Siege together semi-professionally for around a year. During that time, they managed to participate in a number of CZSK LAN events, getting 4th place in the Czech Nationals 2019.

Last but not least, Nemám vlasy a promising VALORANT talent on the rise, and Sampi is putting their faith into the youngster. Jakub Faul, COO of Sampi, shared with THESPIKE.GG a comment on how they picked up the team and their expectations for the future.

“We were scouting VALORANT players for quite some time and these guys came out as the best pick for our team. Not only are they really active and hard-working players, their ambition to gradually improve and eventually step into the biggest European tournaments were the key elements of recruiting them. Nowadays, these guys are Top 2 in the Czech Republic, together with Entropiq.Bravo and the goal is to become number one before the end of 2020,” said Jakub Faul.

He continued to share his excitement towards the upcoming First Strike competitions and the support Riot Games are showing to their tactical shooter. How do you think they will perform against top teams?