After very successfully trialing him for some time, SUMN FC SUMN FC

tsack comes from Counter-Strike: Global Offensive, where he represented Epsilon Esports through many events in 2018. He first showed up in the VALORANT scene in the first qualifier for Allied Esports Odyssey, where his team, Project SW Project SW 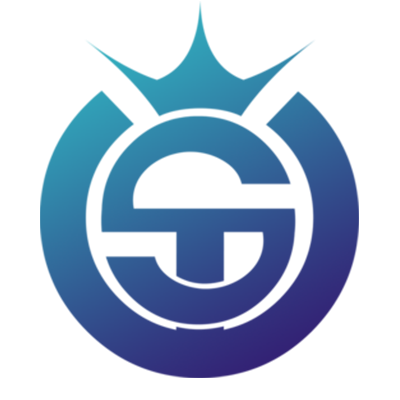 Tobias “ShadoW“ FlodströmKirill “ANGE1“ KarasiowPontus “Zyppan“ EekAndrey “Shao“ KiprskyJohan “Meddo“ Lundborg in the finals. Consistently good results continued to come, and Project SW, now going under the organization Angry Titans though not officially announced, would cap it off with a quarterfinals appearance in the LVL VALORANT Clash 2 Ignition Series tournament.

Following this event, though, Project SW’s results began to slip, and they found themselves routinely being eliminated by the likes of need more DM need more DM 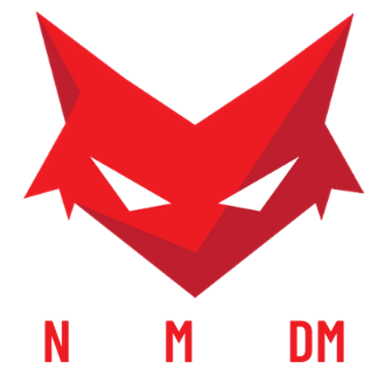 Team:HSDIRRMaps Played:63KPR:0.6ADR:114.02 on the unsigned roster, it’s turned out to be a match made in heaven, as tsack has helped SUMN FC become one of the most feared teams in Europe. Their results, a second place finish in the Valorant Contenders Cup to FunPlus Phoenix and, most recently, their win at epic31 Online, have made them one of the teams to watch heading into First Strike. They currently sit at #9 on THESPIKE.GG’s European Rankings, but the upcoming ranking update will surely see them climb higher.

With tsack official, SUMN FC will be able to fully focus on making sure they’re in peak form for First Strike. A month ago, they would have been underdogs, but they’re now one of the favourites to qualify for the main event. We will see whether or not they can live up to their new expectations.

BABYBAY’s heroics push FaZe past NRG into VCT Masters One