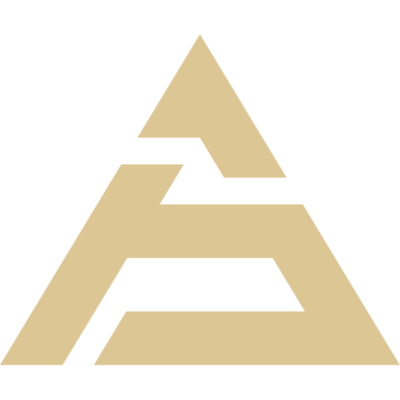 Team:sAwMaps Played:15KPR:0.75ADR:137.8. Add to these players the managerial and coaching talents of each of Alexandre “San Alex” Simões and Tiago “mowzassa” Rodrigues respectively. The members are all no strangers to each other, considering they have played together under the B7 Warriors banner for quite some time before signing with sAw.

As for Addicted, the Portuguese is a former Overwatch professional player, representing the likes of For The Win eSports, k1ck eSports Club, among others. He managed to win the Overwatch Campeonato de Portugal, Fnac Overwatch Challenge 3, and Go4Overwatch Iberian Cup #10, as well as a 2nd place finish in the Academy Gaming Overwatch Weekly #65. His VALORANT career is a mirror of Starkk’s accomplishments so far, and the pair will definitely look to achieve more as part of sAw’s newly formed team.

For the third member, dimaxx won both the Valorant Master Series Cup #2 and the Valorant Master Series Cup #3, while finishing 2nd in the tournament’s first iteration before that. He got 2nd in the WGR Contract Cups #3 as well, followed by a 5th-8th finish in the LVP – Genesis Cup Radiants. The player’s expertise in playing Sova, Raze, and Breach will definitely add a lot of value and diversity to the compositions sAw can bring to competitive matches.

Last but not least, KILLDREAM switches to VALORANT from Counter-Strike: Global Offensive, having played the game competitively for a several years and lifting numerous trophies. This includes the DreamHack Valencia 2016, Master League Portugal Season 1 Finals, ESL Masters España 2018 Season 4, and the LVP Assault Division 2020. As for his VALORANT career, the most notable is his 5th-8th finish in the Open Qualifier – Phase 1.

What do you think of sAw’s newly formed VALORANT roster? Let us know your thoughts in the comments below!

Why you can’t log in to the Discord servers in Valorant?