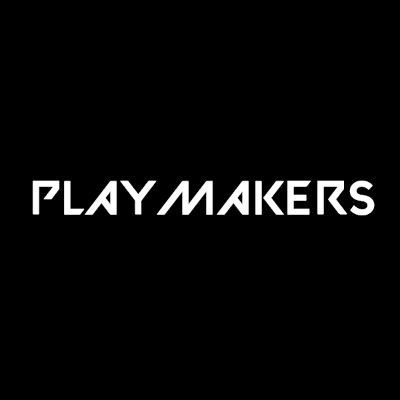 “diosito“ , where, without Quick, they reached the semi-finals at Desafío Legión.

eNxic comes in as the entry Jett. He is an ex-PUBG player, playing many low tier events. His biggest event was DreamHack Sevilla 2019, where he and his mix squad played into a third place position.

Quick comes into the squad as their in-game leader, with history playing in multiple teams, including 5Dogs 5Dogs 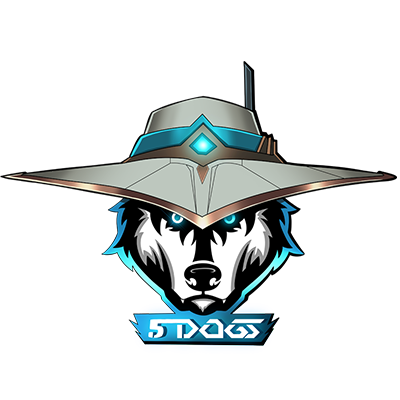 rubiazo will be the lurker for the lineup, being proficient in his Raze play. Although being advertised as their Raze, in officials so far, he has taken up the Controller slot, showing variety in his Omen, where he has so far managed to average a 212 ACS and 1.01 KD. With enXic, he played in LVP – FPS All-Star under Pochinki Predators Pochinki Predators

Other than their play for the squad, there isn’t much known about the Cypher, ZeDt, and the Breach, rubS, but both have taken their supportive roles in style, with 39 Multikills between then over 124 rounds. 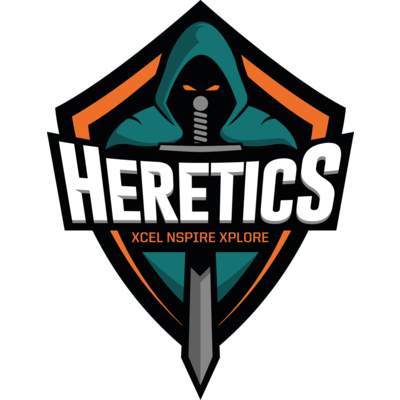 “k0mpa“  “rlz“  “ForYou“  “dimaxx“  “raxtazz“ . Now with organizational backing, the Spanish scene is looking stronger than ever, and if this roster starts rolling, they could be serious contenders in their region.

The newly announced S2V Esports is: