With First Strike coming up, and the developers preparing to take some of the reins of the VALORANT esports scene, Riot has released to the public the official ruleset for First Strike, as well as their Global Competition Policy for VALORANT.

While there’s plenty of legalese and basic rules, there’s also some interesting clauses. Let’s dive into what these documents mean for VALORANT esports.

The VALORANT Esports Rules and Policies can be accessed here.

In the First Strike document, Riot details some rules we’ve heard before. For instance, competitors must be 16 years of age or older, and at least Immortal 1. As we’ve also heard, teams will not be allowed to make any roster swaps during the main phases of the competition. The ruleset specifies dates of November 22nd to December 7th, 2020.

The ruleset also discusses eligibility of new agents and maps. Any new agents will be available in the tournament 2 weeks after their release, and maps after 4 weeks. This means Icebox and Skye, if her release date is stuck to, will both be available for First Strike events starting November 10th.

The map selection process is painstakingly detailed. The higher-seeded team is called “Team A” and the lower-seeded team “Team B”, unless there are no seeds at play, in which case this is determined at random. For best-of-1s, Team A bans two maps, Team B chooses from the remaining 3, and the sides are determined by coin flip. For Bo3s, each team bans one map, then each team selects one map and which side they will start on for the other team’s choice. The third map is chosen at random from the full map pool, meaning banned maps can be played, with sides determined by coin flip. For Bo5s, Team A begins by selecting a map, then Team B chooses which side they’d like for that previous choice, then chooses the next map. It then flips back to Team A to pick a side and map, and continues until four maps and sides are determined. The fifth map is, like the third in a Bo3, chosen at random from the full pool, with sides determined by coin flip.

There’s also, interestingly, specific media requirements each team must follow. Every day, teams must make available to the media for at least 15 minutes one player who started a match that day for the team. If a player starts at least two matches, they must be made available for at least one day, and you cannot use the same player more than three days in a row. 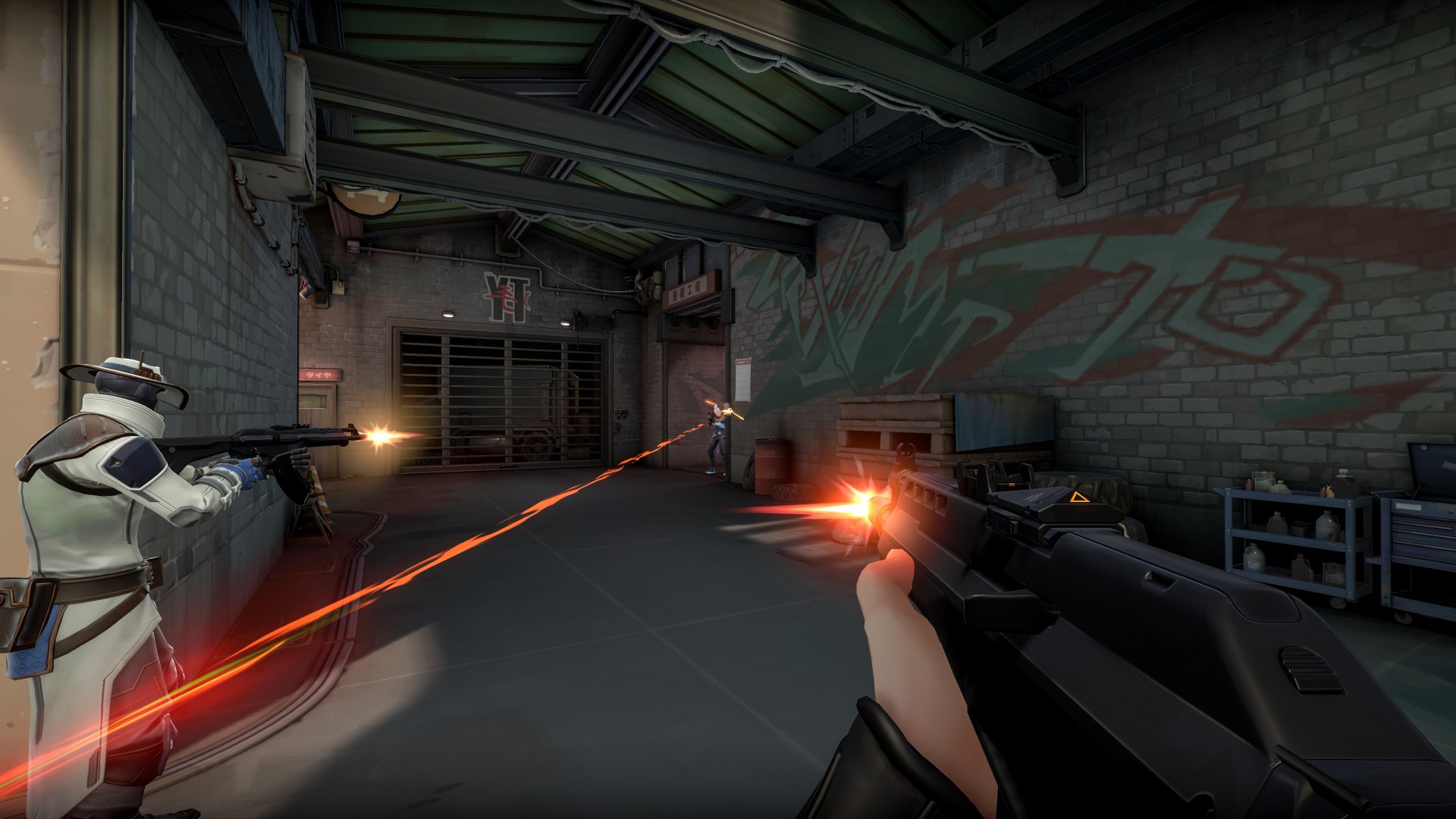 Moving to the Global Competition Policy, there’s plenty of interesting details. For beginners, Riot are differing themselves from Counter-Strike: Global Offensive by making it so that organizations and their owners own tournament slots, not the players themselves. This avoids situations that can come up in CS:GO, where a team releases their roster after qualifying for an event, and a new organization can pick them up and participate in the event they qualified for under their previous organization. However, this rule is contingent on the organization keeping at least three players that qualified for the event.

Riot also specify regional requirements. Every team must have at least three players and four starters that are residents in the same region, and the team will be designated as being from that region. A player is a resident of the region in which they were born, unless they move to another region, in which case they become a resident of their new region after one year of living there. The regions are listed in Appendix 5, and are completely different to what we see in First Strike. It is interesting to note that China seems to be completely left off. Though the game isn’t released there yet, plenty of top Chinese organizations and tournament organizers have done their best to get in on the action, and its complete absence from this list is somewhat worrying.

Something else addressed is concurrent ownership. This has already been an issue, with fans questioning whether, for example, T1 T1

Park  “Bazzi“ Jun-kiKim  “DoYa“ Do-gyeongYoo  “Moothie“ Seung-wooByeon  “Munchkin“ Sang-beomKang  “Try“ Tae-wook “BuZz“ . Riot actually don’t specify a ruling on this, but say that their policy will be shared in an update in November 2020, and come into effect on February 1, 2021.

Riot also say that they will be introducing “roster lock periods”, times of the year when no roster moves can be made. They say these will be displayed on the website for VALORANT esports. Both these are interesting: roster lock periods could come into effect around major tournaments or holidays, and we may be getting a VALORANT esports site similar to League of Legends’ lolesports.com.

Finally, two interesting clauses have been pointed out by members of the community. First of all, VALORANT professionals are not allowed to bet on the outcome of ANY esports match, no matter whether it is VALORANT or not. Second, their “vulgar and hateful speech” policy applies to ANY stream of the player playing VALORANT, not just events. 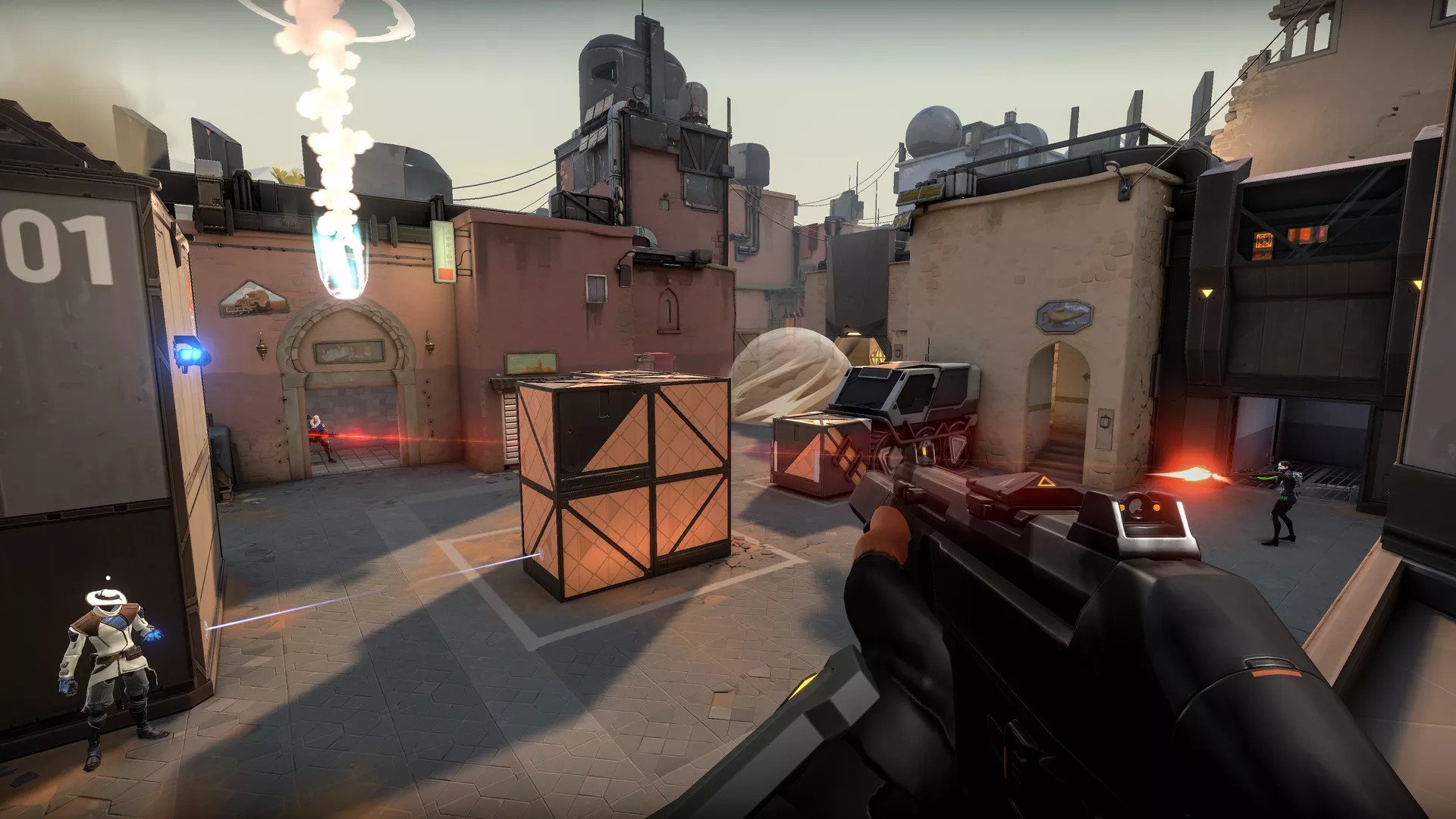 Riot continues to show their commitment to both the growth of VALORANT and communication with the community with the release of these documents. What do you think? Are all the clauses helpful? In what ways could we see them impact teams right now and in the near future? How would you like to see VALORANT esports shaped? Let us know!

All callouts in VALORANT | Valorant News