Riot Games continue to communicate with the VALORANT community and answer their most common questions in their Ask VALORANT blog series. The seventh edition shared the studio’s plans on ACS for support-minded players and allowing them to purchase whichever weapon skin variant they wish. This time around for the eighth iteration, Riot Games shared their plans on adding a left-hand view mode, how the map rotation changes will affect queue times, and hitbox registration and clarity improvements going forward.

One of the most requested features from left-handed players is a simple left-hand view model for their convenience while playing VALORANT. The studio confirmed they are definitely considering the addition of the feature. However, they want to make sure the art, layout, abilities, and even the competitive integrity of the game stays intact when everything is flipped.

“The first thing we want to consider is how we maintain the art fidelity of our awesome weapon skins, character models, and abilities. We don’t frequently get to see different camera views of our first person weapons and viewarms so we’ll need to make sure our art still holds up when we switch hands for players. We’ll need to make sure that abilities still originate from the same place and that our hot fire still looks like… well… hot fire.”

“The second aspect we need to consider is how this might impact the competitive integrity of the game. We want to ensure that there are no advantages or disadvantages to playing with a left handed view model and that we maintain a fair competitive playing field. We want to make sure that left hand view isn’t the new meta or that players with this preference aren’t nerfed,” explained Senior Producer Steven Eldredge. 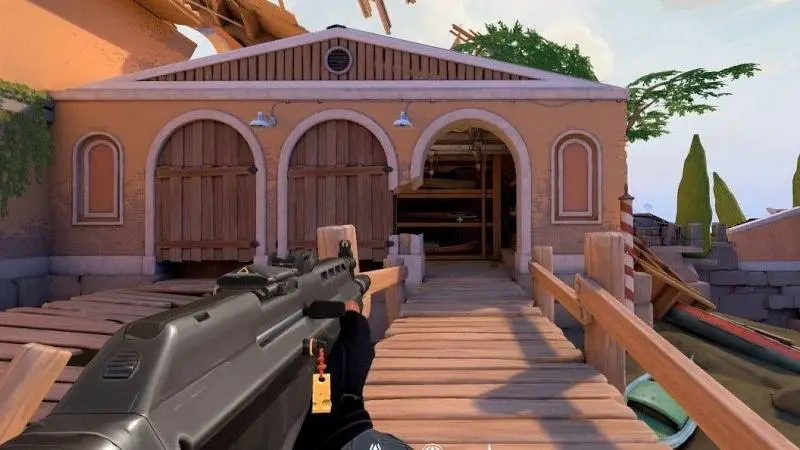 In patch 1.08, the development team improved map rotation in VALORANT, massively reducing the chances of players getting the same map twice in a row. People started voicing their concerns on this effect on queue times, and Riot Games confirmed that it will not have any impact on it in any way.

“These changes will not impact queue times! That’s the main reason we didn’t hard restrict players from getting the same map multiple times in a row, but instead made it so we significantly reduce the chance of that occurrence. This way, we maintain a little bit of flexibility to keep queue times popping at the same pace,” revealed Senior Producer Ian Fielding. 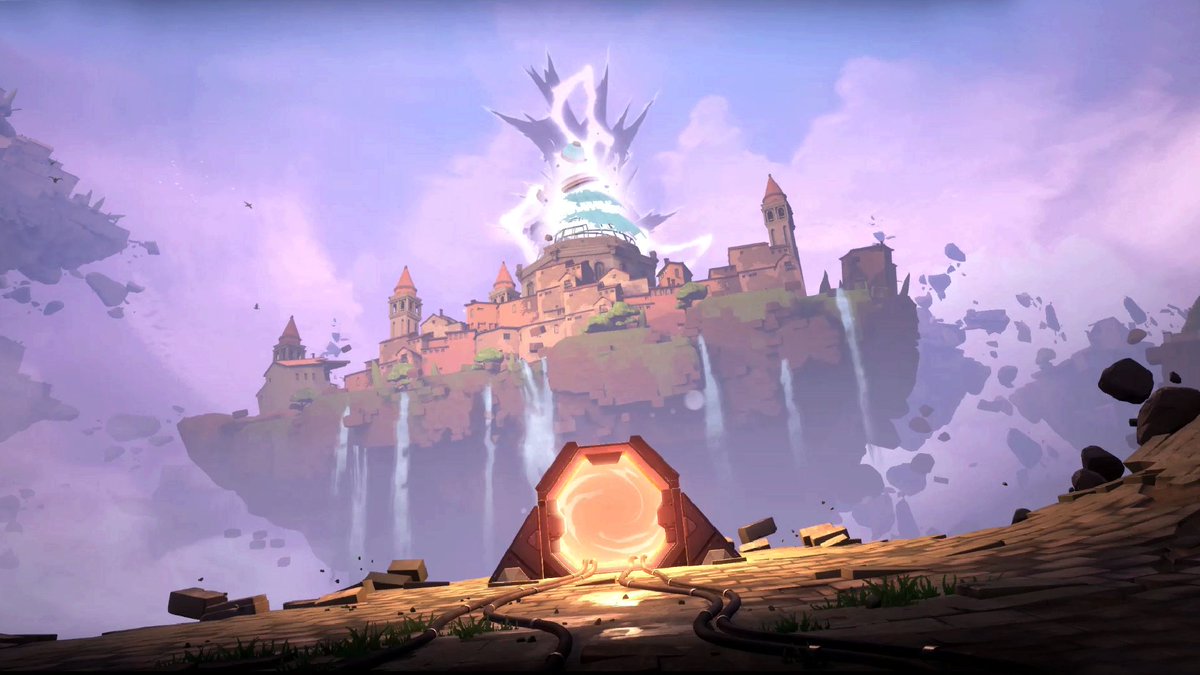 Last but not least, the topic of hit registration is always in the back of players’ minds, and the studio has addressed it multiple times so far. In this blog post, they decided to address a common conception players have, which is game-to-game inconsistencies in VALORANT.

The studio admitted players reported broad reasons as to why they think that happens, which included everything from hitbox clarity to movement accuracy. The good news is that Riot Games are investigating all of them to make sure the game’s experience is improved overall, trying to eliminate the issue.

“In our conversations, these players said (broadly) that shooting felt reliable and consistent the vast majority of the time—however, there was also clear room for improvement. They highlighted these opportunities for improving reliability in combat: increasing hitbox clarity, improving readability and predictability of states of movement inaccuracy, and minimizing the difference in gameplay feel across different ping conditions.”

“Those sound like good spaces to investigate, so we are! We’re now in the process of digging into each one of these, while also trying to build a more holistic picture of gameplay reliability—one that blends player sentiment, gameplay analytics, and a deep technical analysis of our underlying systems,” clarified the studio.

What feature do you want to see added by Riot Games to VALORANT in the future? Let us know your thoughts in the comments below!