Korean VALORANT has been in a rough spot lately, with several organizations, most notably T1 and Cloud9, pulling out of the scene. It hasn’t been a great look for the region that was tied with North America and Europe for the highest First Strike prize pool. Riot Games’ recent announcement with their plan to help drive further investment into the scene might just be what they need to propel them back to how people initially saw them at.

To qualify for the program, an organization must have 5 players and a coach signed, and must have their team advance to the Challengers finals once per stage, or each time they are held. They must have a team setup, be it a house or training area, and must meet certain payment and prize money percentage requirements. Lastly, they must have active Youtube and Twitch presences, with other social media platforms preferred as well. 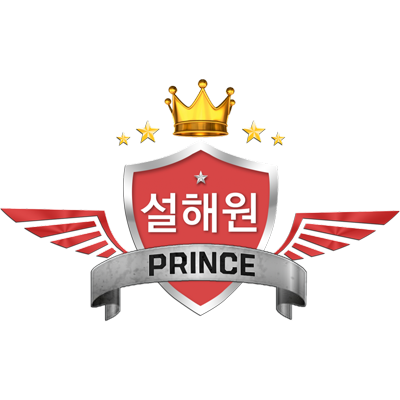 Do you think this is enough incentive to make organizations interested in Korean VALORANT? Is it even a good idea for Riot to go one step further like this instead of letting things grow organically? Let us know your thoughts!

End date of Valorant Episode 1 Act 1, When is Act 2 Coming