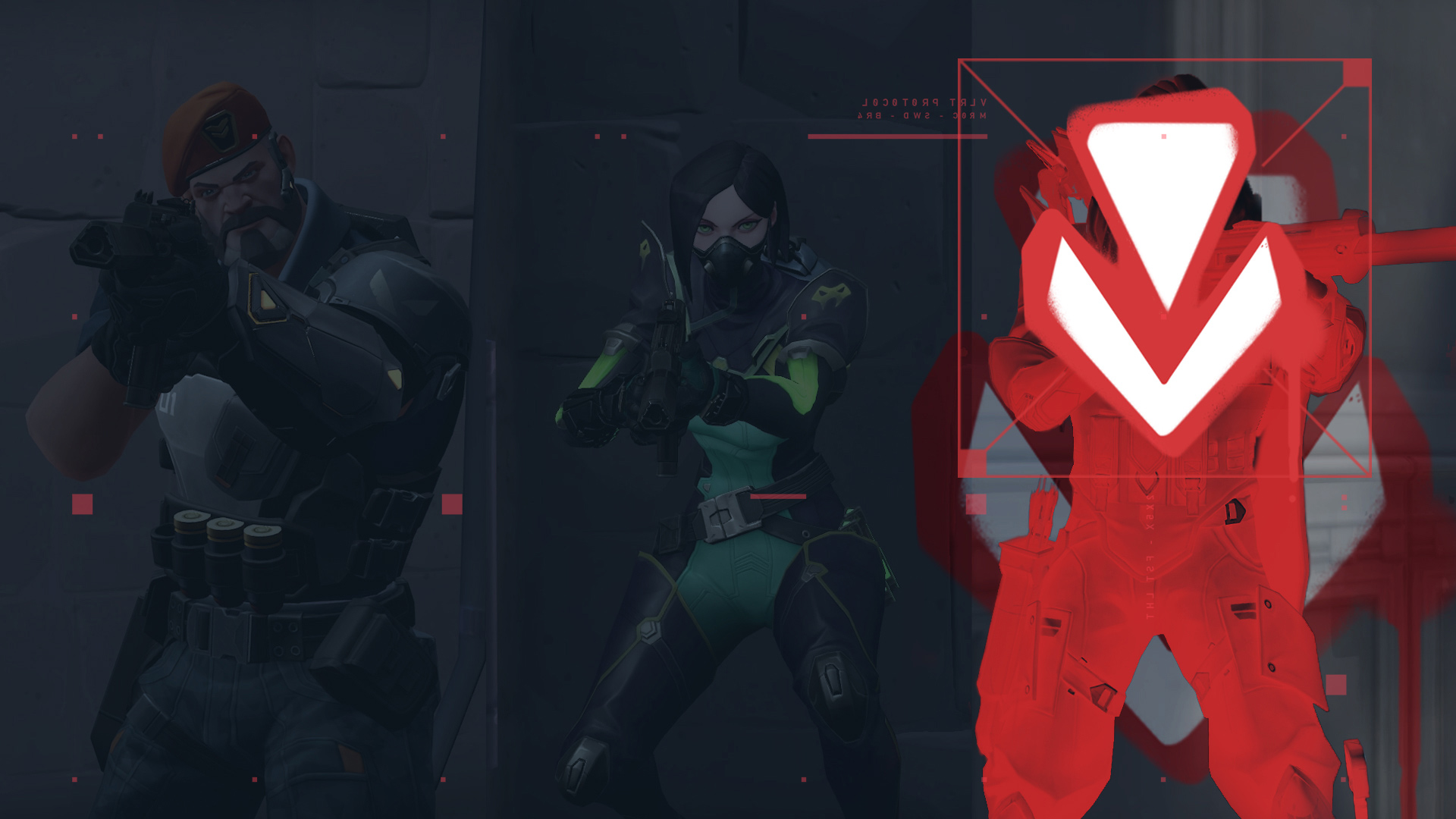 VALORANT’s anti-cheat team is kicking around some fresh ideas for the Vanguard program for Episode Two.

Bussing is the term given by the team at Riot to players who queue with cheaters, or as they refer to it, “[riding] the cheat bus on the highway to hell.” Riot said it’s seen players knowingly teaming with cheaters, reaping the rewards for themselves while the cheater got banned. In a follow-up, Paoletti confirmed to that a “90-day penalty” does refer to a ban, but that all cases are subject to different actions on a case-by-case basis.

The team is also looking at new measures to “rectify damage caused by cheaters,” namely in the form of rank recalibration. Players whose rank has been impacted by matches with cheaters have the potential to have their ranks recalibrated. The post doesn’t clarify if this just involves a negative impact, so it’s unclear whether players who’ve inadvertently played alongside cheaters could have their ranks recalibrated.

Additionally, the team has set a cap on the maximum rank you can reach in placements and reduced the speed at which players can reach Radiant. This has been done to make it more time-consuming for boosters and more cash-consuming for players using cheats.

Finally, the team said that there will be a ranked system overhaul coming in Episode Two, which will up the “level of integrity at the highest ranks.”