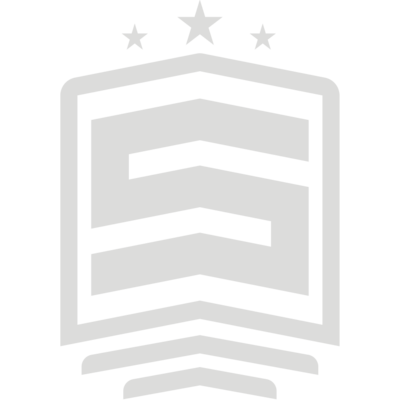 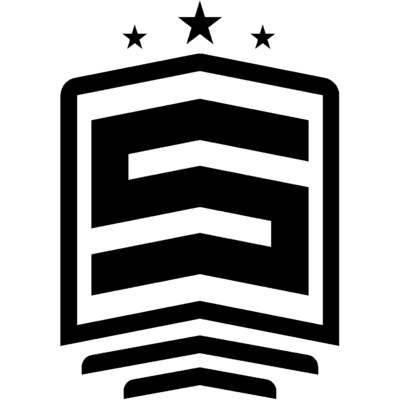 Team:SouldazzMaps Played:20KPR:0.73ADR:116.21, as well as coach Quentin “Wrath” Sevegner. The roster has a mixed background of Overwatch and Counter-Strike: Global Offensive.

hqrdest is the most well known of the Overwatch players, having been a player for Team LDLC and GamersOrigin. In 2018, he won European Contenders Season 3 with Eagle Gaming, and in 2019 he represented his country at the Overwatch World Cup, helping France to a fourth-place finish. Khegasi and Leodeddz also are former European Open Division/Contenders players: Khegasi most notably with Samsung Morning Stars, while Leodeddz eventually switched games to play for that same organization in Apex Legends. Wrath was a coach in Overwatch, helping Angry Titans win European Contenders 2019 Season 1 and coaching hqrdest’s France in 2019, before moving to North America and coaching the Overwatch League team Toronto Defiant’s academy squad, the Montreal Rebellion. PetitSkel and iDex come from CS:GO – PetitSkel previously played for Team LDLC and Team Envy, achieving several good results along the way.

In VALORANT, the players have had mixed experiences slowly coming together. hqrdest and Khegasi were part of the original Project SW lineup that nearly surprised FunPlus Phoenix FunPlus Phoenix 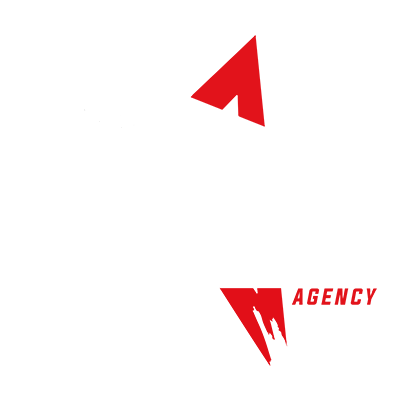 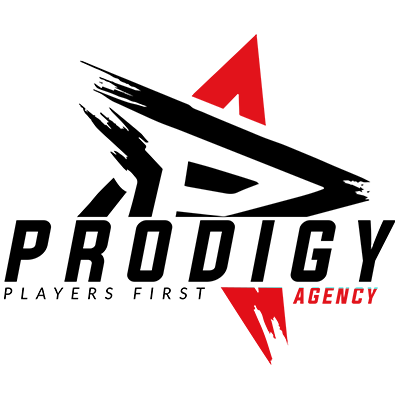 Adolfo “Fit1nho“ GallegoSalvador “Yurii“ GascoFrancesc “donQ“ SavallJon “jonba“ BaraiazarraMiguel “exerZ“ Marín. Leodeddz was part of the original FABRIKEN lineup that went toe-to-toe with some of Europe’s best during the Ignition Series, though he was released when the lineup joined SKADE SKADE

Emir “rhyme“ MuminovicNiels “luckeRRR“ JasiekCharles “CREA“ BeauvoisSaif “Sayf“ JibraeelEgor “chiwawa“ Stepanyuk. The current lineup has been playing together since mid-October, and have, as of the time of writing, won their first match in the First Strike Europe: Open Qualifier A to advance to the Round of 64.

Souldazz have a promising mix of players that have proven themselves in some of Europe’s biggest events. The roster will be looking to find good success in First Strike as well, and must be considered to have a shot at qualification for the main event.

Why you can’t log in to the Discord servers in Valorant?