In Latin America the format for the First Strike was different from the rest of the regions. There was only one qualifier with 256 teams facing each other in single elimination playoffs Bo3, the best eight teams qualified to a single group where the teams played round robin games Bo1. The best four teams qualified for the playoffs with King of the Hill format, the first in the direct seed to the final, the second to the semi-final, while the third and fourth to quarterfinals.

After a tight group phase and with a big surprise, Australs Australs 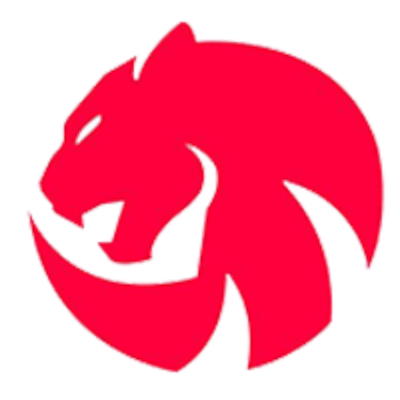 was not able to qualify to the playoffs.
The first playoff game was between 9z Team 9z Team 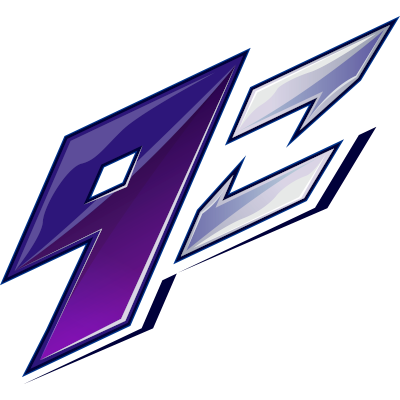 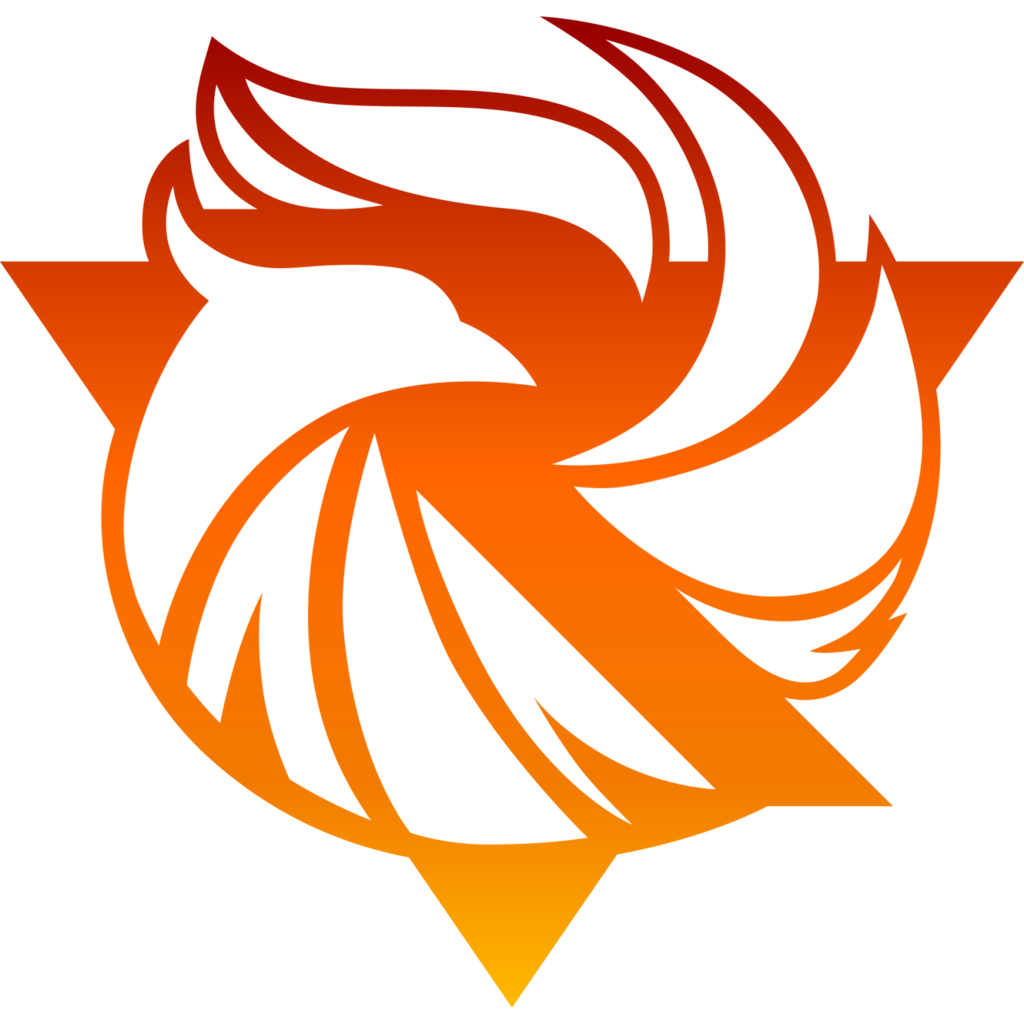 Bastián Ignacio “Bregon“ Bonilla ObregónJoaquín Antonio “Nazek“ Calderón PachecoBenjamín Ivan “Adverso“ Poblete MuñozManuel Ignacio “HussaRG“ Rodriguez ObregónVicente Ignacio “Tacolillalzh“ Compagnon Quintar Iván “NgrZnd“ CorvalánIgnacio  “corvi“ CorvalánJuan “grizzly4real“ Maggi and the map chosen to start these playoffs was Bind, chosen by Rebirth. Rebirth had a good performance in the first map, and despite having lost Bo1 in the group stage against 9z, they managed to impose on Bind 13-7. Rebirth played in an organized way and with a lot of teamplay. 9z Team did not find a way to deal with Rebirth’s game plan, this only added to the fact that Edgard SPARX Esports SPARX Esports 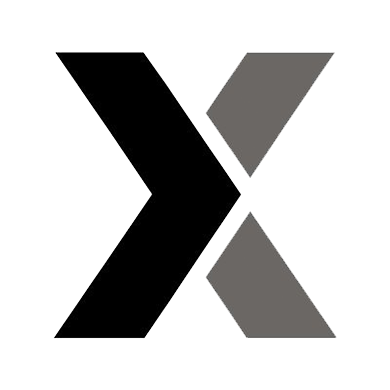 They continued on Haven, the map chosen by 9z Team, and although it was closer, Rebirth was able to win the map again, this time 13-8. Exterminia and Mizu were much more active than in Bind, but it was not enough to stop Rebirth, who were on match point.

On Split 9z continued to grow their advantage from the previous map and closed the Split quickly, 13-6. 9z attacked effectively, finishing the first half 7-5 up, and Rebirth was unable to beat 9z Team’s solid defense, getting only one round on the attacking side.

After this game, the LATAM servers presented problems in general and the last map, Icebox, was played hours later. Icebox is the newest map, a map that teams are learning to play, where many teams are still not comfortable. Ultimately, 9z managed to win with a 13-3 with Exterminia obtaining an ADR of 275. 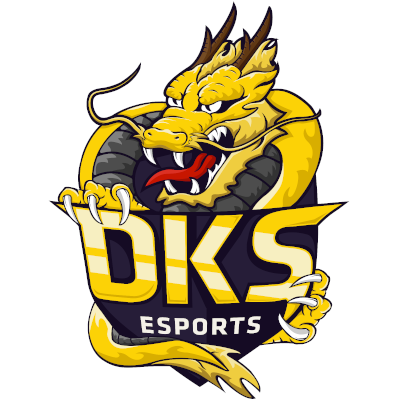 The second map was not easier for DKS. Bind went to overtime and with a 14-12, DKS did pull out the win, this time with Wait leading the DKS kills. 9z was very close to winning the map, with a triple match point, but they ultimately could not make it.

DKS was able to close the series on Ascent, the map where they demonstrated their most forceful game. With a 13-6 and Delz1k  “Delz1k”

Team:DKS EsportsMaps Played:32KPR:0.89ADR:154.99 with a top level performance, DKS won their place in the big final, where Estral was waiting for them, who had had a perfect group stage, finishing 7-0 without losing a single map.

Agustin  “Nozwerr“ IbarraNahuel “Puleule“ PulellaMatias “Saadhak“ DelipetroLeandro “Leazo“ LisetJuan Pablo “NagZet“ Lopez “OnurTheGun“  was the favorite for this final after Australs, the only LATAM team that won a final, was eliminated from the competition. It was another series that ended 3-0, this time in favor of Estral. Haven was the first map and, to not break the habit, we had the first overtime of the game, Estral took advantage quickly with a 12-7 in round 19, but DKS was not going to go without a fight, winning the next five points consecutively. The overtime was all Estral who could finally close the map 14-12.

On Ascent Estral was more secure – even though it was a tight map, they closed it in a calmer way than Haven. Despite the advantage that DKS had achieved at the beginning of the game, Estral slowly was shortening the gap and managed to pull the map out 13-10.

Bind was the last map and, not surprisingly, we had an overtime, and a rather long one. The map was well fought, there was no great difference of rounds over its course, and when they reached overtime, this tendency was maintained. The game ended 19-17 in favor of Estral – even though Delz1k  “Delz1k” 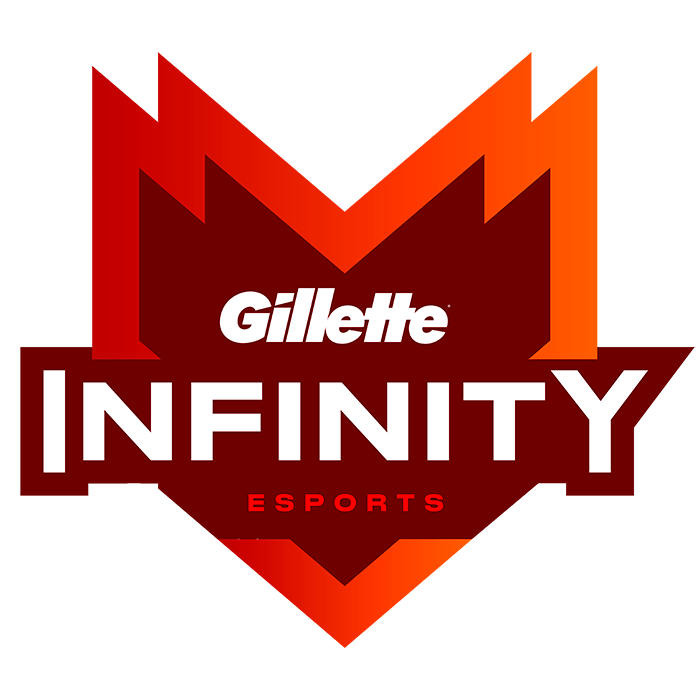 “styweNN“  “ezznap“  “TigerPRz“  “Letteror“  “WazzuXL“ Jeremy “NowiS“ Romero Armijos, a team without an organization that made their way throughout the open stage and managed to qualify for the playoffs. On Bind and Haven, Infinity didn’t have too many problems, they showed their orderly play and the experience their players have been able to get the victory 13-3 in Haven and 13-6 in Bind.

On Split the story was totally different, Infinity couldn’t take advantage of the Sickly’s Viper and the Penguins didn’t forgive, they were able to win with a 13-6 and forced the fourth map.
This led us to Infinity’s last map pick, Ascent, one of their strongest maps and where they showed why they are one of the strongest teams in the region, they managed to impose a 13-1 win with Nolan “nolan” Martinez Romero Nolan “nolan” Martinez Romero

Team:Infinity EsportsMaps Played:51KPR:0.92ADR:164.3 finishing with a KD of 2.71; without giving the Penguins room to recover.

LDM was waiting for Infinity in the semi-final. The information LDM was able to obtain from the game against Penguins was not enough to take down Infinity, who managed to win with a 3-0 score. The match started in Split, the map chosen by LDM, and by the results within the tournament, Infinity’s weakest map, but the situation was totally different from the one seen in the quarterfinals. Infinity was able to take advantage of the Viper and finally won 13-8, putting LDM in a difficult situation.

Leaving Bind as a third map was a good draft decision, as since it was a Bo5 series teams were forced to play it and as a third map it could be a breaking point. But Infinity corrected the errors they had in the group phase and were able to close the map 13-9, doing an excellent job on their defense.

And so we come to the LATAM North classic, LazerKlan LazerKlan 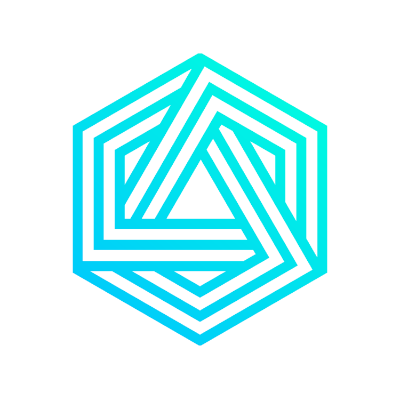 Santiago “Daveeys“ Galvis RuizAndres “HellFull“ Vallejo MuñozJose Manuel “Caz“ Hernandez NigaglioniJuan Diego “Dobsha“ Llobregat DomínguezHarold David “Nous“ Martinez MatallanaDaniel “Colta“ Melendez vs Infinity. Lazerklan won the last Valorant Versus Final – N grand final by a tight 3-2 margin. Lazerklan had the advantage of showing less information, because they waited for their opponent directly in the final. On the other hand, Infinity showed more of their moves, but this also allowed them to consolidate some of their maps and saw them improve day by day.

Team:Infinity EsportsMaps Played:53KPR:0.88ADR:153.63‘s Raze kept the pressure on Lazerklan throughout the game and ended up giving them the advantage to score this first map.

On Haven Dobsha was again heavily present with his operator, but Lazerklan’s star on this map was Hellfull, who made the most impact, getting key rounds, stopping and setting the series in championship point for Lazerklan.

In the last map, Split, we saw again jfoen’s Viper, the signature agent for Infinity in this map, on the other side Lazerklan chose Sage as replacement for Sova. An even match, but Daveeys had his best performance, with a 1.93 KD and 247 ADR he could give the advantage to Lazerklan and this way close the map 13-10 and be crowned LATAM north champion.