Kim  “glow“ Min-sooKim  “stax“ Gu-taekLee  “k1ng“ Seung-wonKim  “Zest“ Gi-seokGoo  “Rb“ Sang-Min, in the early days of VALORANT. From the beginning, it was clear that the main power and focus would be the squad formed by the ex-Counter-Strike: Global Offensive professionals, but Quantum Strikes were doing their best to not be left behind. Unfortunately, in the early competition in South Korea, both of these squads were meeting in a fratricidal battle, from which only one team could come out victorious.

While Vision Strikers are still unbeatable in all of the events they have participated in, with the recent tournaments and close games it’s easy to notice that the competition for them is growing in the shape of T1 Korea T1 Korea

Park  “Bazzi“ Jun-kiByeon  “Munchkin“ Sang-beom “BuZz“ Son  “xeta“ Seon-ho “HATE“ . The owners of both Quantum and Vision Strikers sense it is the best moment for them to introduce some changes in the Quantum squad. With this being said, they have decided to part ways with two of their players, Kim  “CoSa” Jin-hyeong Kim  “CoSa” Jin-hyeong

CoSa was with the squad from its inception in June. We usually have seen him playing as Sova, Sage, and Phoenix. The player managed to achieve 224 ACS and a 1.18 K/D ratio. On other hand, ParkJJong was seen mainly as the team’s smoker, usually picking Omen, and Raze very occasionally. In 260 rounds covered by THESPIKE.GG he earned almost 200 kills, and similar statistics to his former teammate. 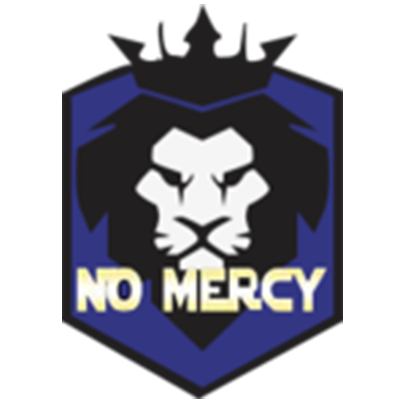 Team:Quantum StrikersMaps Played:10KPR:0.85ADR:144.86. The first one is primarily an initiator, maining Breach in most of the games played with the previous squad. The latter, though, besides playing with No Mercy, was also taking a part in the Twitch Rivals: VALORANT Launch Showdown – KR, which he won together with his squad. exy is known for his Jett plays which earned him an excellent 148.7 ADR, 251 ACS, and 1.23 KD.

The changes are coming to the team after quite disappointing results in this week’s Clan Battle Act 2 #3, and APE VALORANT Battle, where even though without the presence of Vision Strikers and with direct invitation from organizers, they failed to progress further than quarterfinals where they lost to PROPARTY PROPARTY 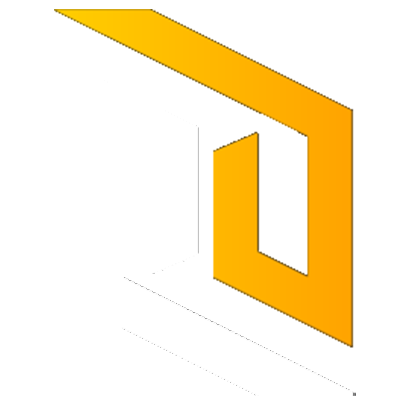 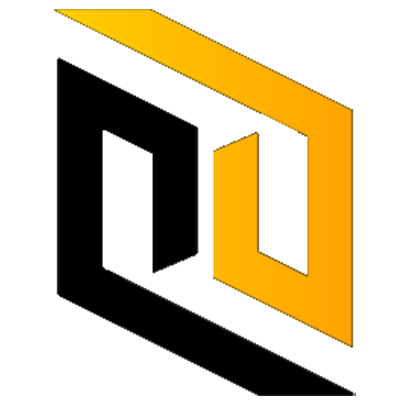 Do you think this change will help Quantum Strikers to be as dominant as their brother group Vision Strikers?