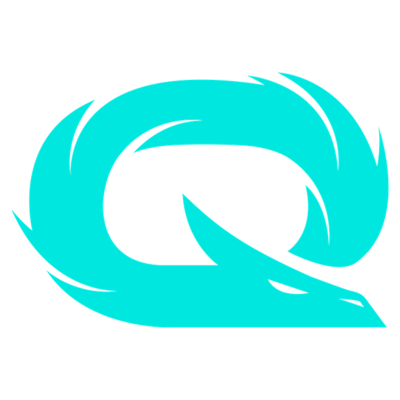 “StarQ“ Miguel “MAIK“ QuesadaDaniel “littlesataN1“ Carrodeaguas MartinAdinseg “vinice“ Rodriguez SuarezLucas “Laks“ Rodriguez “YuRk0“ . Since their inception in 2017, they are known for their state of the art facilities, and their many players throughout numerous games including FIFA, Call of Duty, and now VALORANT with the signing of Avocados Team.

Team:QLASH SpainMaps Played:12KPR:0.65ADR:127.04, and coach, Sergio “Sikak0” Rodríguez, who all competed as Avacados Team prior to their signing. While as a squad, they have achieved top eight at Desafío Legión, a quarter final appearance at Guardianes GG Series #2, and even qualified to NGL Open Cup through its first qualifier.

All of the squad have Counter-Strike experience, but Laks played at the highest level, with x6tence Black, where he played through seven consecutive seasons of ESEA Intermediate, starting with season 27. He moved into VALORANT as a Sova main, edging towards Raze on Split where he has, so far, managed an excellent 1.01 KD and 128.5 ADR.

Like Laks, MAIK also played ESEA Intermediate after winning season 22 of ESEA Open. By Season 31, he progressed all the way up into ESEA Main’s playoff bracket. In VALORANT though, he has fit himself into a Sentinel role, switching between Killjoy and Cypher.

littlesataN1 fits into the team as a supportive element, playing as so throughout his career, now as a Breach main, he has managed to secure a 0.95 Kills plus Assists per round. Most of his assists are supportive of vinice, who plays many duelists, including Raze, Jett, and Reyna, but has also shown the odd Viper, which has helped the player net a 194 ACS and 125.3 ADR.

Coming in as a strong contender for their group, QLASH Spain has recently fallen out of NGL Open Cup’s group D after losses to Gambit Esports Gambit Esports 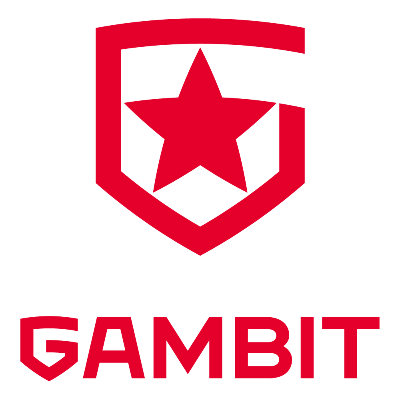 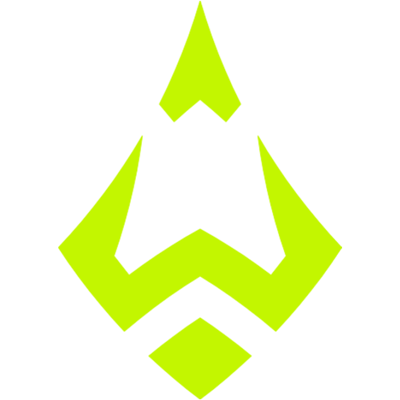 “Prisi0n3r0“  “ByErickk“  “kyrrz“  “spiiQe“  “rray“ , a team they beat in the qualifiers. The team now looks forward to progressing their game ahead of First Strike, where they want to have stronger showing and qualify for the main event.

With the signing of a new roster, QLASH Spain is now: