Timothy “frostyZK“ LyAnthony “dawn“ HagopianDamion “XXiF“ CookRonald “ronaldo“ MachTerry “dsr“ Rioux are a North American esports organization based out of Pittsburgh, Pennsylvania, though their first entry into VALORANT was as a tournament organizer, they are an accomplished organization with successes across multiple titles as well. Pittsburgh Knights have cut their chops competitively in games such as Rainbow Six: Siege, Rocket League and PLAYERUNKOWN’S BATTLEGROUNDS, among others. They announced their arrival into the VALORANT competitive scene with the acquisition of Destined Destined 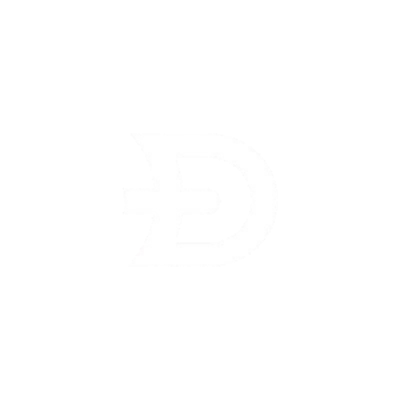 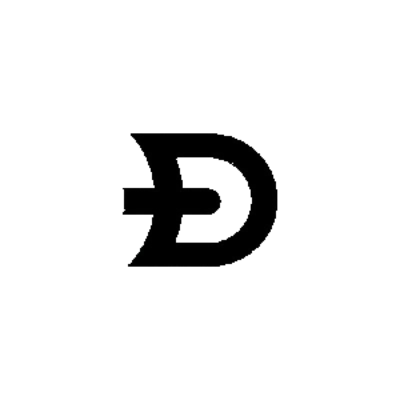 Team:Pittsburgh KnightsMaps Played:36KPR:0.66ADR:116.68 a lineup with experience across a variety of esports, notably Counter-Strike: Global Offensive, and Fortnite as well as experience in the North American sub-top VALORANT scene.

XXiF, the teams aggressive entry fragger, playing Raze and Jett to good effect, with a career 251 ACS, though perhaps his most impressive tally is 157 ADR over his career, well over a kill’s worth of damage per round. dawn is his partner in entry fragging playing to a strong 201 ACS, though the majority of his success has come with Destined, including a 9-16th finish at Nerd Street Gamers – Monthly October. dawn excels on Reyna and Phoenix, pairing an offensive style with an Omen pick lending him some much-needed flexibility.

dsr tends to lead the way as the team’s more supportive anchor, with Killjoy and Sova as his most played, dsr tends to find himself with a more conservative style. His 230 ACS over his career is extremely strong as the Canadian produces 149.2 ADR on his sentinels. ronaldo comes into the match as the team’s Breach player and perhaps the most unknown piece of the lineup. The Canadian born initiator has a career 188 ACS as well as a 0.96 K/D, though he is relatively consistent, producing 185 ACS during the First Strike North America NSG Open Qualifier.

Christopher “Rebo“ HeindelZander “fiend“ BatesAleksandar “ALEKSANDAR“ HinojosaNolan “Temperature“ PepperMagno  “Pr0phie“ Ramos as well as playing Fortnite competitively and comes into the team playing a strange mix of Omen, Phoenix and Sova. frostyZK comes into the team with an average ACS, only 177 as well as a 113.9 ADR, the lowest tallies in the team.

Pittsburgh Knights were one match away from qualifying for the First Strike North America – NSG Tournament – Closed Qualifier, falling 2-0 to Envy Envy

Anthony “mummAy“ DiPaoloPujan “FNS“ MehtaJake “kaboose“ McDonaldAustin “crashies“ RobertsVictor “food“ Wong, do you think they will manage to qualify for First Strike? Can this roster make it to the top of a very competitive North American scene? Let us know down in the comments.

VALORANT players can unlock several items in the Episode 2, Act One battle pass