VALORANT was publicly revealed to the world with two game modes, Unrated and the Open Range. While Unrated has been updated with balance changes, a new map, and was expanded with a Competitive mode, the Open Range and all of its contents have remained mostly unchanged.

So what is the Open Range?

The Open Range is a practice game mode in VALORANT, designed for a singular player to refine their gunskills and test themselves before the real match. The Range hosts a variety of activities which include:

While these modes of practice are great, some of the features seem underdeveloped and the latter two lack replayability.

So what can be changed to make the Open Range a complete practice setting for all players, new or experienced? We have some ideas below. 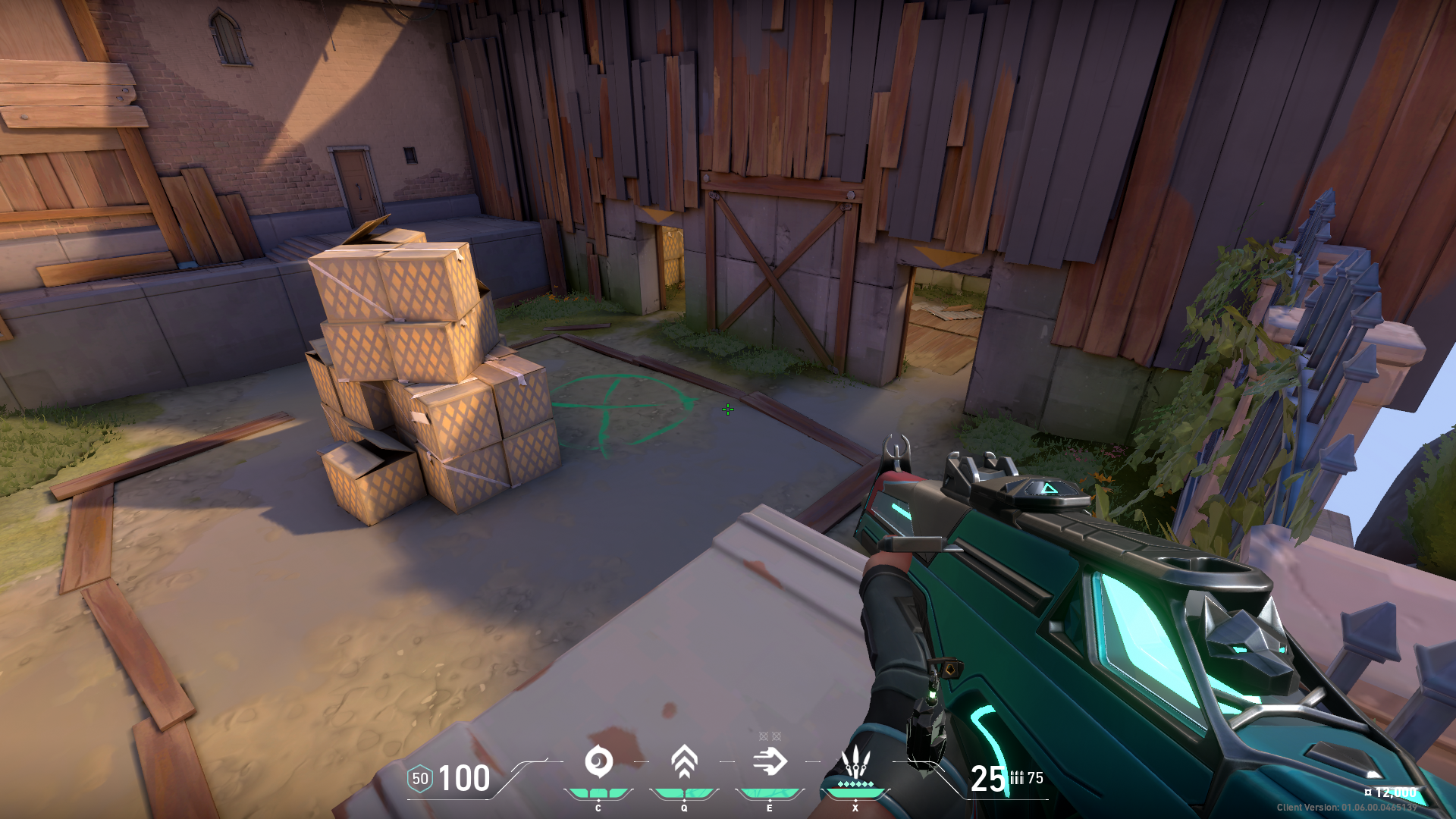 While the mode has been given its own island, it has some major replayability and challenge problems.

Currently there is a singular site on each mode, with the plant mode set on the B site of Ascent. This is nowhere near enough diversity to create replayability and due to the fact that the defuse mode uses a site not even included in the game, it even creates a question to the players of “Why should I play this?”.

To address these replayability problems, there could be more sites for both modes, especially the sites from the current map pool.

Another addition that could be made is more customisation, with more difficulty settings, changing the number of spawn points for the AI, and even being able to change where the spike is planted. 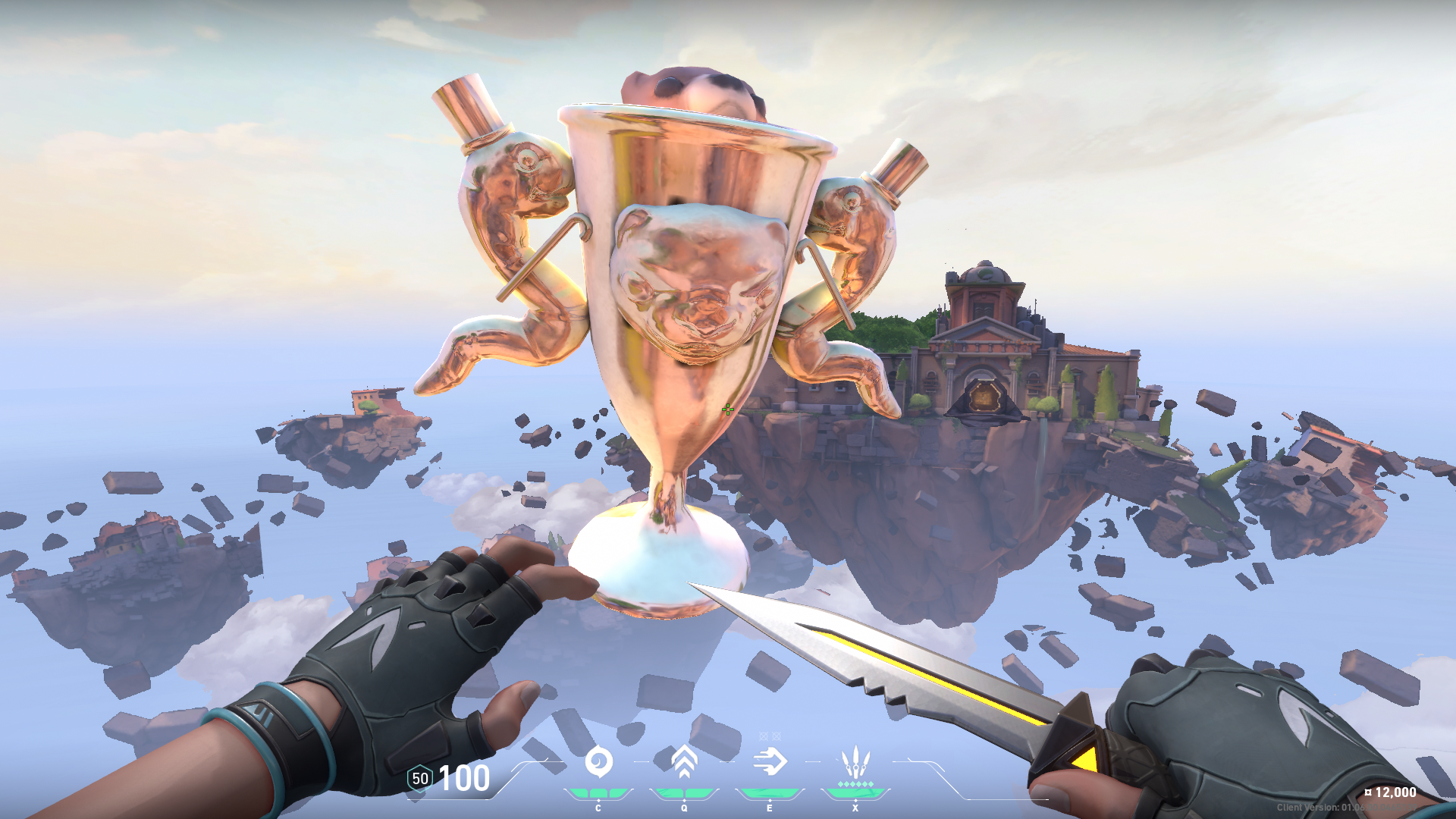 While this is one of the best additions to the tutorial island, it lacks some features.

The first change I thought of would possibly be the addition of certain agent ability jumps, such as a jump that needs the height gained from throwing Omen’s Paranoia, or some long range jumps that need the player to use Jett’s passive glide. This could add some variation and let players practice possible movement that can be made by the Agents.

The biggest change that could be made is the addition of more courses. While this is a long run addition, and not at all required, it would really spice up the variety and maybe even make a small community out of VALORANT’s movement, like CS:GO’s Bhop and Surf communities. 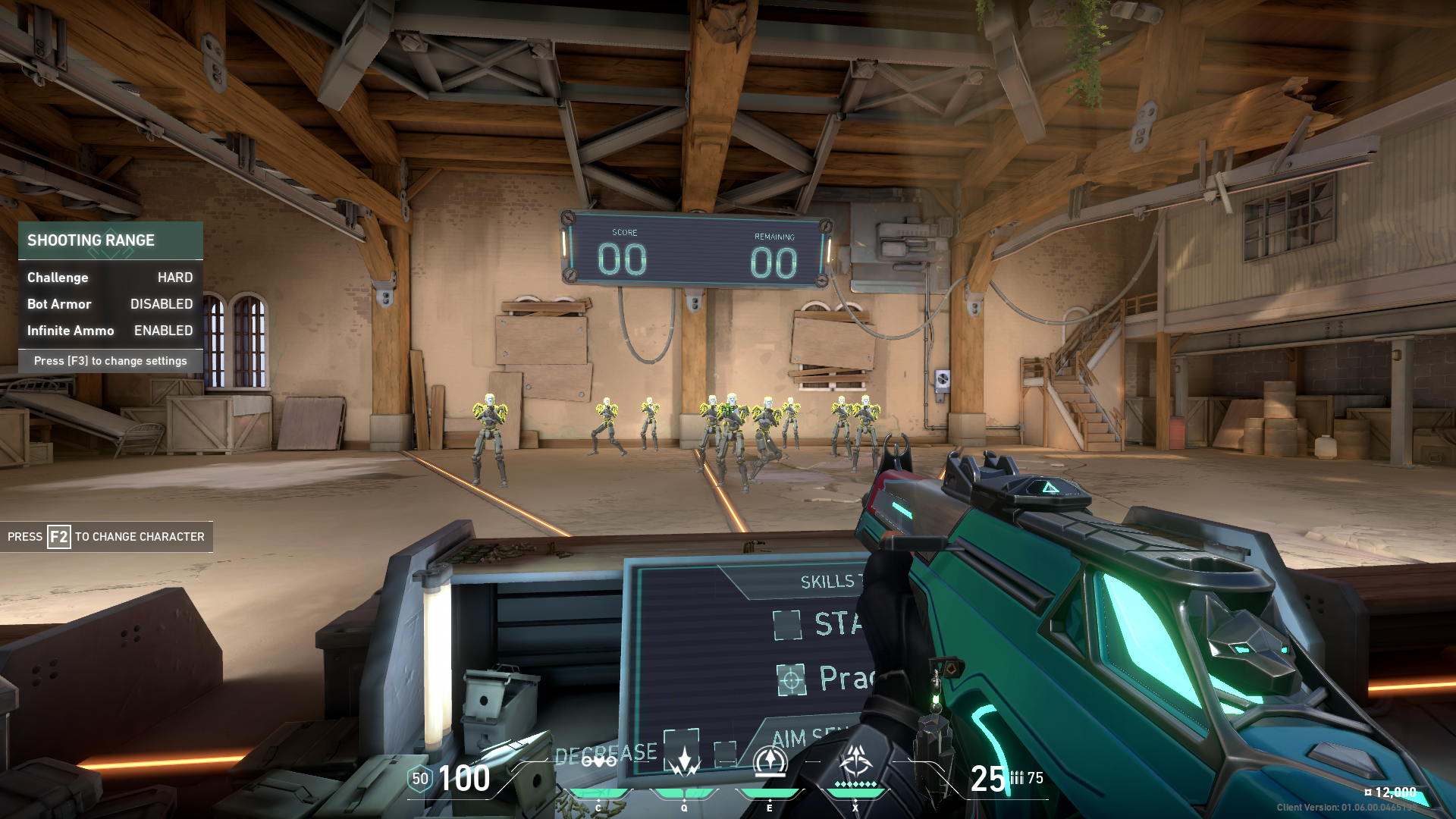 The Shooting Test is currently the most used game mode, and has some challenge, helping players practice their aim against target dummies. While this is the most popular, similar to the other modes it also lacks some features.

First would be the addition of changing the bot models to actual player models. Currently, you only play against a model that isn’t even used in the present game. This could become agent models, helping players distinguish between certain agents and allowing players to learn how hitboxes work against agents like Sage and Cypher, and their hair and hat respectively.

Another great addition would be introducing a height changing mode, allowing players to practice moving their aim vertically as well as horizontally. Alongside this could be the ability to choose where the bots spawn, creating practice for directional flicks.

Currently the range spawns a set number of bots, for some this is too many and if players are given the possibility of choosing how much spawn, they can more customise their training and warm ups to their choosing. 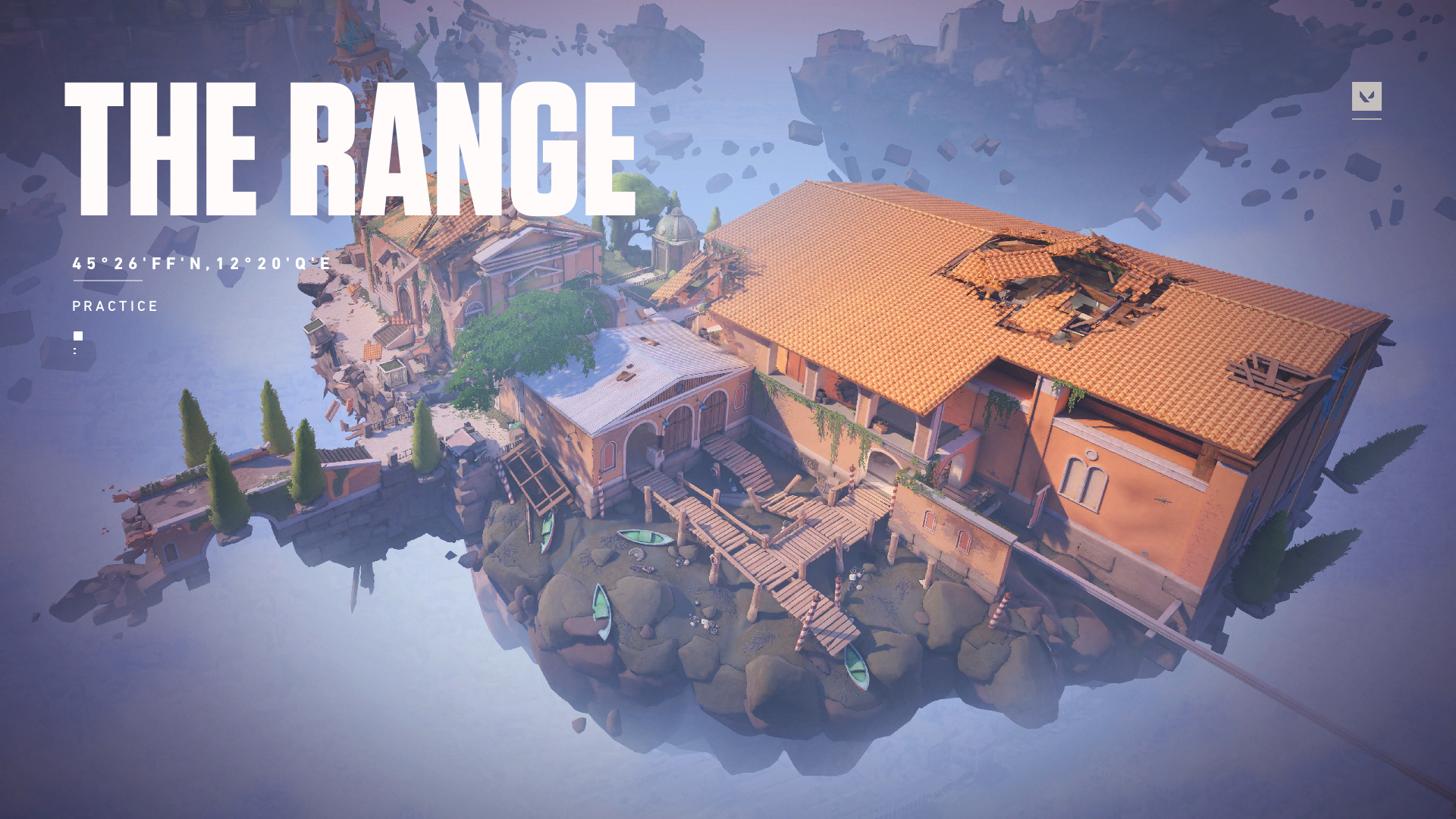 While the range exists, it is already being replaced by modes like Deathmatch for warm-up purposes and if it is not updated and kept to date, there is fear it could become a forgotten feature. A great place to start would be for Riot to survey their competitors, and see how their practice tools work, looking at CS:GO’s Aim Botz workshop map or even Aim Labs as a game. If there are no updates, the mode will wash away, only being used to test new settings.

So how do you think the open range currently fairs? What do you think should be added? Comment below with your thoughts!