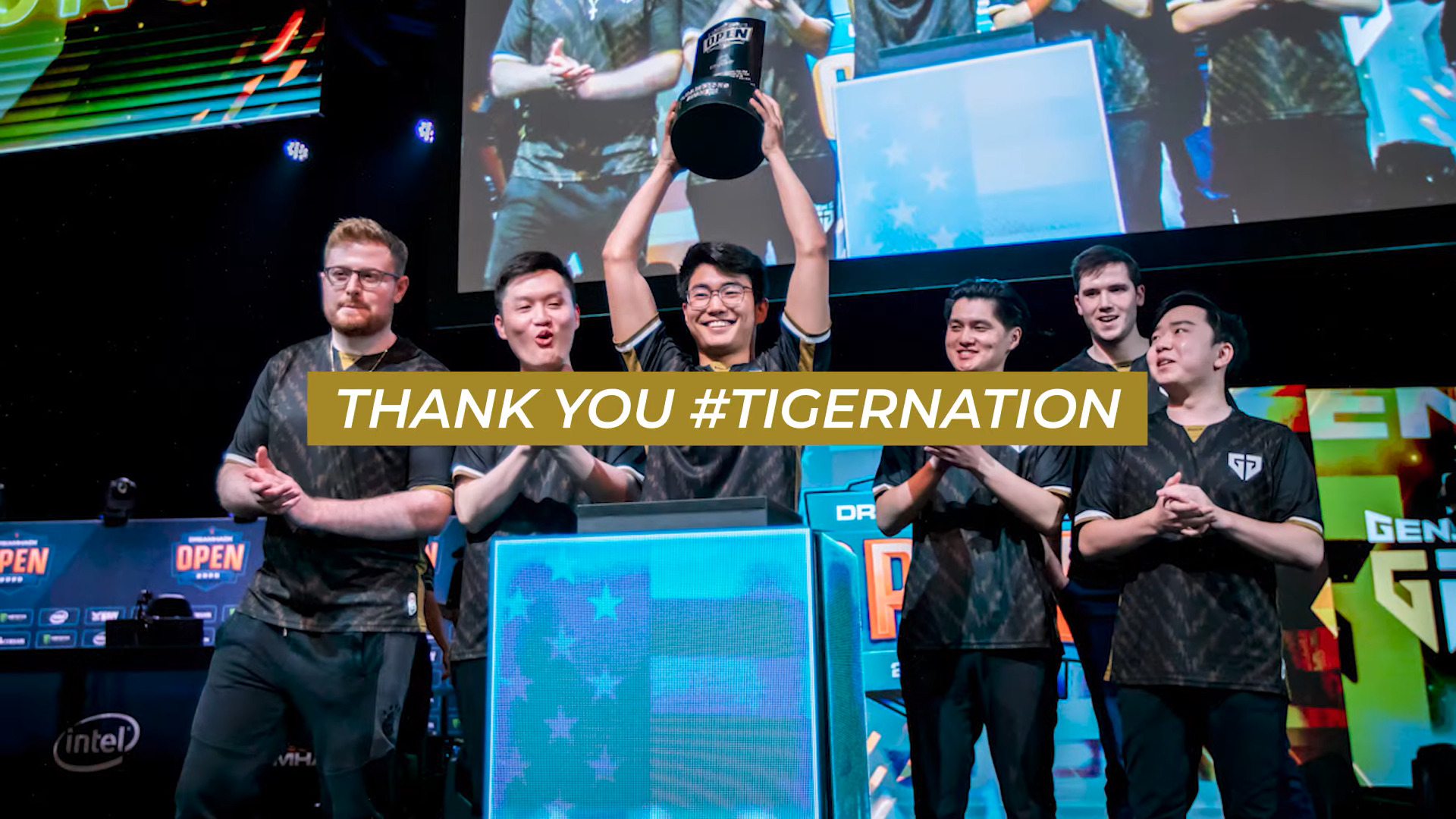 Recently, reports have surfaced on the eSports scene that the NRG Esports is in talks with Sam “s0m” Oh and Damian “Daps” Steele to join their VALORANT lineup. The community was not surprised with Daps but was utterly precautious of S0m. Today, all the participating parties confirmed that NRG had signed the young pro for their new roster. This move reunites S0m with his former in-game captain.

At the tail-end of last month, reliable sources have reported that the known organization is looking for Daps, S0m, and head coach Chet “CHET” Singh. Earlier this week, Chet and the former Gen.G captain signed with NRG for their VALORANT roster.

The official Twitter account of NRG writes on October 7, “Oh…looks like NRG Valorant found their duelist please welcome @s0mcs to the #NRGfam.” The 18-year old confirms the news further, and thanks, “Excited to move forward with @NRGgg for VALORANT, wanted to thank all my teammates and staff from @GenG for the good times.”

Daps’ move to a new FPS game came with no shock at all. When he declared his free agency from Gen.G on Twitter, he expressed that he is open to other titles to reignite the passion he once had with Counter-Strike. On the other hand, Som expressed no unhappiness with his current org or the format Valve is handling its eSports despite the pandemic. Oh has been competing in the S-tier of CS for just over a year since he signed with Team Envy in March 2019. However, he has been known in the streaming community for his insane aim and flicks.

With the two pros departure, Gen.G’s lineup is rather anemic with only Autimatic, Koosta, and BnTeT. The young org in the scene found success in joining the DreamHack Open Anaheim 2020 and the ESL One Road to Rio – Nort America of this year. After the two 1st place finishes, the squad struggled to go toe-to-toe with top-tier teams such as Team Liquid and Evil Geniuses.

As of today, @s0mcs has been transferred over to @NRGgg to join their Valorant roster.

Thank you for being our young star on the team who took home the MVP at Anaheim and kept up the energy when everything moved online. Good luck in Valorant we know you’re going to do great! 💛 pic.twitter.com/CXqYO4s2Us

Riot’s VALORANT has been the center of attention for most triple-A titles that are established in the industry. The new FPS entry has been cannibalizing Overwatch and CS: GO‘s pros. Most famously, Jay “Sinatraa” Won, formerly from San Francisco Shock, is known to quit the OWL when he and his team were on top. It is still early in the industry to tell if these decisions happening left and right are the correct moves.

Here are the best Ghost skins in VALORANT