Europe’s edition of the VALORANT Champions Tour kicked off this week, bringing another shot at seeing some of Europe’s best in action. It was exciting, with old giants toppled and new squads rising up. Ultimately, four teams punched their ticket to Challengers 2.

The four teams with a bye to Challengers 2 in Europe are:

Emir “rhyme“ MuminovicCharles “CREA“ BeauvoisEgor “chiwawa“ StepanyukYaroslav “Jady“ NikolaevKévin “Ex6TenZ“ Droolans were the first two teams to face off, and, on paper, one of the most exciting matchups of the weekend. G2’s leg of the open qualifier included a victory over Rix.GG Rix.GG 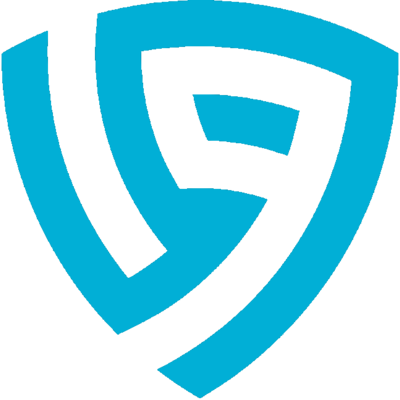 It’s been a tough ride for NiP in this game. They’ve gone through multiple full-scale rebuilds in under a year, and have failed to win anything meaningful. But finally, NiP seem to have gotten things together. This is by far NiP’s best VALORANT roster yet, and they showed it with this huge victory. 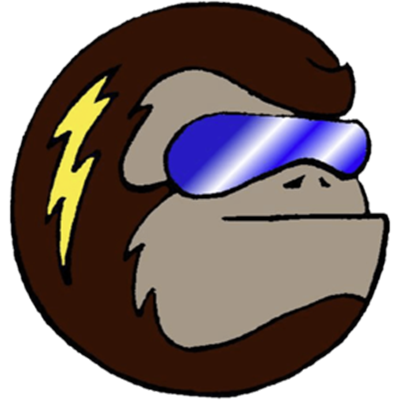 Karel “Twisten“ AšenbrenerRomain “VlaDéDé“ MieudonnetDamien “HyP“ SouvilleTom “APO“ BonnionTimo “Taimou“ Kettunen’s new roster, who would end up falling in turn to Monkey business. But the unsigned team certainly showed that they deserved to be where they were, taking down Guild in very entertaining fashion.

Monkey business came into this off an underwhelming showing at Red Bull Home Ground, where they really didn’t look like they belonged as they got bossed around by SUMN FC, now Fnatic Fnatic

As for Guild, they were also underwhelming at Red Bull Home Ground, but unlike Monkey business, continued to look so here. They’re simply falling behind other teams in Europe, and while they’re good, they don’t seem like they can compete with the best anymore. For their sake and the scene’s sake, I really hope to see that change, and there’s definitely time for it to. 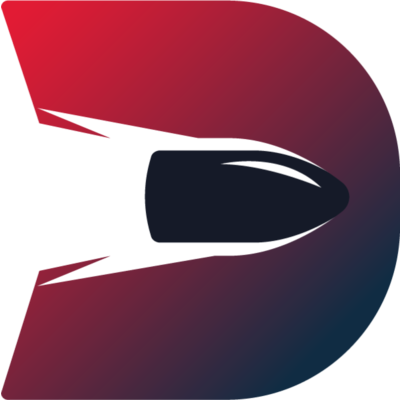 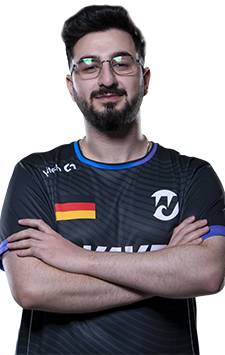 But over the next two maps, Haven and Split, Wave routinely out-strategized, out-fought, and out-aimed their more prestigious opponents to send them packing in a massive upset. Murii was an absolute star, showing great poise as he led the way for Wave, picking up 1.28 Rating and 277 ACS playing Raze throughout the match. Wave’s aggressive style, compared after-the-fact to North American teams, seemed to catch Fnatic off guard.

The rest of the squad all played an integral part in the massive upset victory. Wave secured their bye to Challengers 2, while Fnatic’s VALORANT debut saw them lose and go back to the open qualifiers.

Team:FunPlus PhoenixMaps Played:48KPR:0.81ADR:159.09 entering the lineup, while Liquid were on a similar trajectory coming off second place in Red Bull Home Ground. Two absolute top teams, we knew what we were getting. It was just a matter of seeing the slugfest.

After rounds were traded once, FPX managed to pull off an attacking win and seal the map 13-10.

Next up was Split, and things looked to be heading in the same direction. Liquid stepped up with an 8-4 defensive half, and actually brought things to map point quite early. But 5 straight rounds from FPX saw Liquid get more and more desperate, and eventually things were brought to another overtime. FPX took the first round, before the next came down to a 1v1 between ScreaM and Andrey “Shao” Kiprsky Andrey “Shao” Kiprsky

Team:FunPlus PhoenixMaps Played:132KPR:0.88ADR:163.37. ScreaM won it though, and over the next few overtime rounds would continue to keep Liquid in it. Ultimately, however, FPX managed to snag two rounds in a row to complete the comeback, locking themselves in alongside NiP, Monkey business, and Wave for a spot in Challengers 2.