Team:Cloud9 WhiteMaps Played:47KPR:0.94ADR:169.9. At one point, her statlines put her among the very best in the world, and the 277 ACS as of right now still keeps her up there. C9 White won Game Changers North America Series 1 – Main Event without dropping a single map, and have begun to find more success in Challengers qualifiers as well. Only last month, she was fully signed to the team.

There’s multiple theories floating around as to why this move was made. One is that Keiti was poached by another organization – Evil Geniuses Evil Geniuses 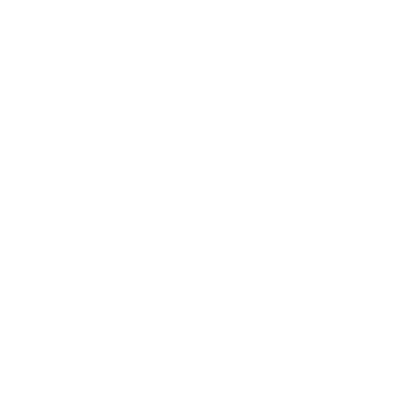 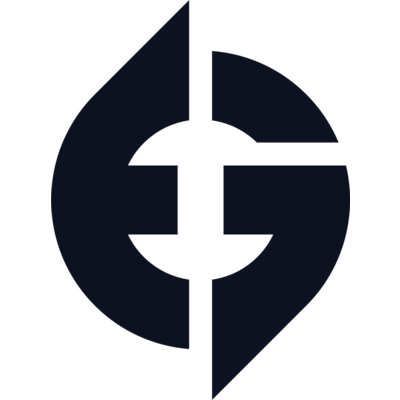 “clawdia“ Ronan  “Osias“ JavelonaNolan “Temperature“ PepperChristine “Potter“ ChiAleksandar “ALEKSANDAR“ Hinojosa is a name being thrown around a lot. Another is simply that school is beginning to wind down, so Jazzyk1ns may be more active with the main roster again. Whatever the reasoning, though, we’ll certainly soon find out, as a player of her calibre isn’t likely to be teamless for long.

CSGO Players Dropping Due to VALORANT