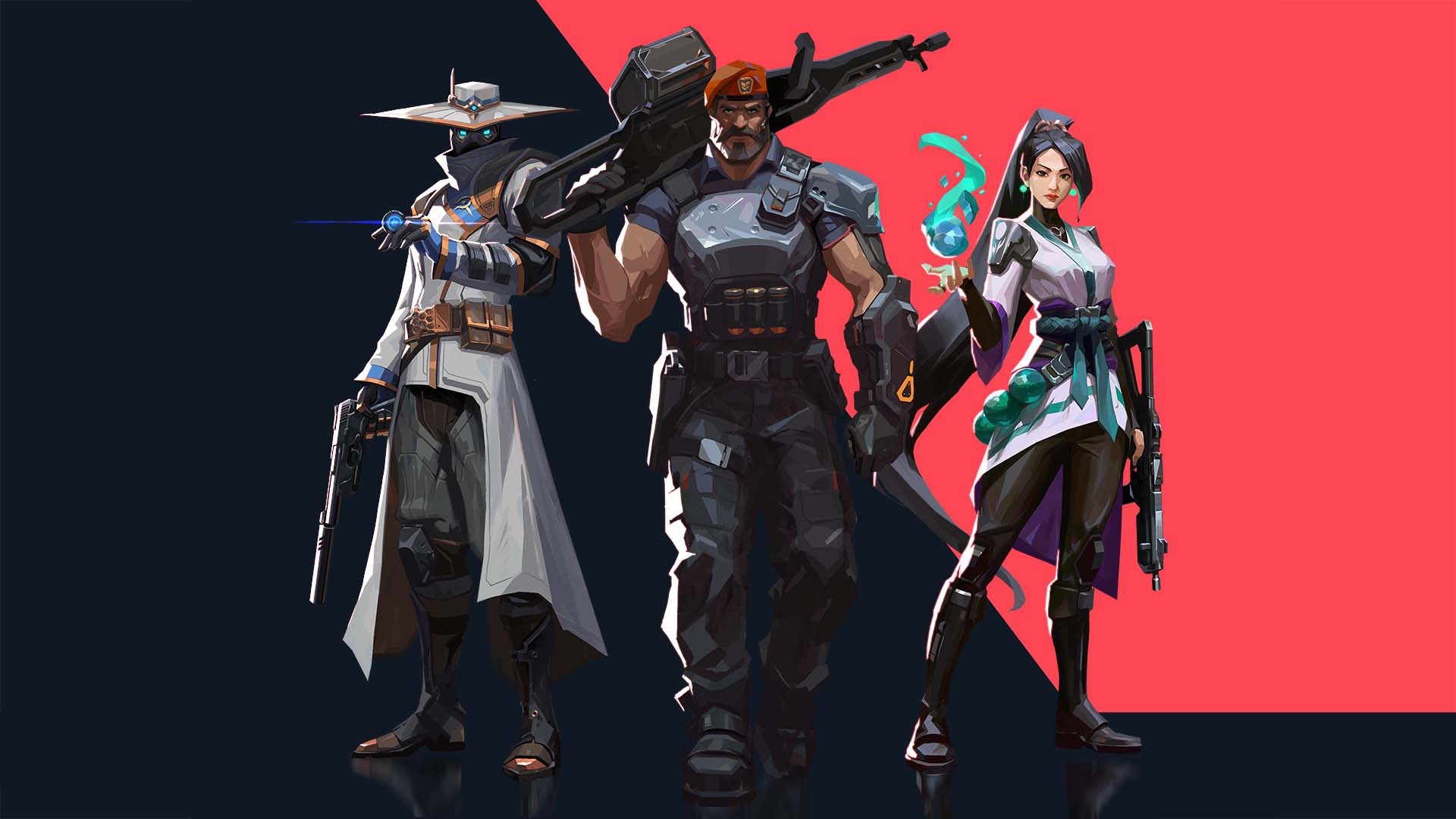 First-person shooters haven’t shied away from the mobile platform in the past. Titans like Call of Duty, Fortnite, and PUBG each have an iOS and Android version of their own.

VALORANT, Riot’s tactical shooter, is currently only available to play on PC. But that doesn’t mean it won’t be coming to mobile in the future.

Riot has shown interest in mobile and has already made plans for mobile versions of some of its games. Teamfight Tactics recently released on mobile and Wild Rift is launching later this year. That doesn’t necessarily mean a VALORANT mobile port is coming any time soon, but it’s definitely not out of the question.

VALORANT is supposedly optimized to perform on a wide variety of PC hardware, similar to League and Valve’s Counter-Strike. This is to make it available for a global audience and allow it to thrive in a competitive environment. If that’s the case, creating a mobile version of the game shouldn’t be impossible.

If Riot can work hand in hand with China’s Tencent, just as it’s doing with League, a mobile version of VALORANT could be on the cards. The money, the resources, and the fan base are most certainly there.

VALORANT also has a mobile UI hidden in the game’s files. Riot has clearly considered a mobile version of the game and has tested its limitations. And new strings of code keep cropping up, months after the game’s release.