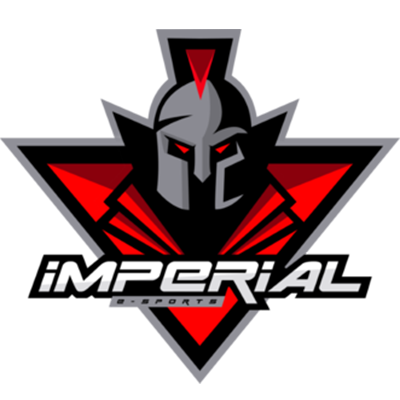 Team:Imperial EsportsMaps Played:22KPR:0.67ADR:119.31. The players previously played under the banner of InGaming, with whom they finished second in the Esportsmaker Spike Series. After departing the organization, they had a great First Strike qualifier run, knocking off RED Canids Kalunga RED Canids Kalunga 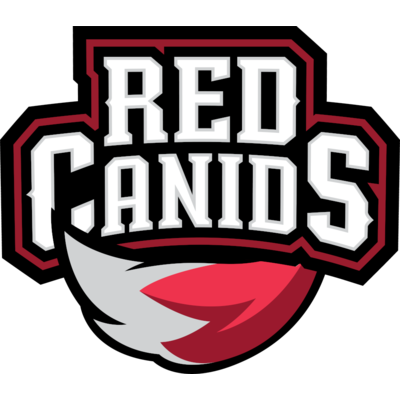 Biscot1n has been playing as the team’s Jett, with tuyz also taking up a fragging role, often on Raze, txddy playing Cypher, rsT on the smokes, and Evilkyk usually playing Sova. Interestingly, they’ve been playing a double sentinel composition on Split, with txddy’s Cypher and Evilkyk swapping to Killjoy. It’s worked, as they’ve only ever lost the map once with the composition. Perhaps we’ll see more teams picking this up, and more innovation out of this particular squad, as we head into First Strike.

Imperial Esports probably aren’t a favourite to win the whole thing. But just making it to First Strike is a big accomplishment, and Imperial will be happy to get their name out there in the biggest VALORANT event yet.

cNed: “We couldn’t agree on the contract terms with BBL” | VALORANT NEWS