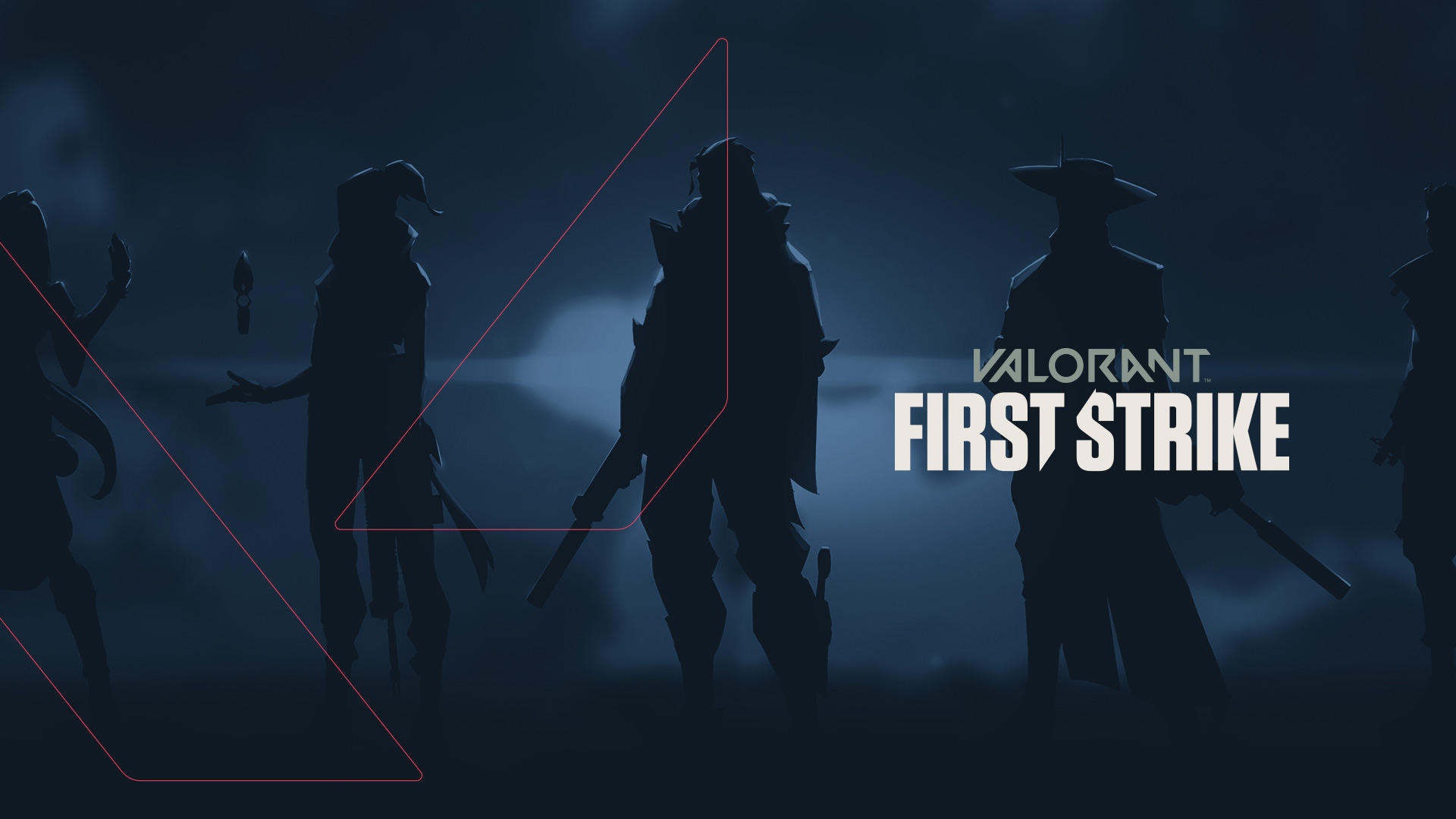 The event, which kicks off with the qualifiers for teams from North America, Europe, CIS, Turkey, Asia, Oceania, Brazil, and the Middle East in October, will culminate in multiple regional finals in the closing stages of the year.

Here’s how to watch First Strike.

The event is split up into three sections. There’s the NSG qualifiers, the UMG qualifiers, and the regional finals.

So far, four out of eight teams have qualified for the regional finals. The four final qualifying teams will be determined by the UMG qualifiers on Nov. 22.

The UMG qualifiers begin on Nov. 18, ahead of the regional finals scheduled for Dec. 3.

Since the tournament is hosted by Riot Games, First Strike will be available to watch with live commentary on Riot’s official VALORANT Twitch channel. It will also be broadcast on YouTube.