One of the top teams in the Turkish scene, Futbolist Futbolist 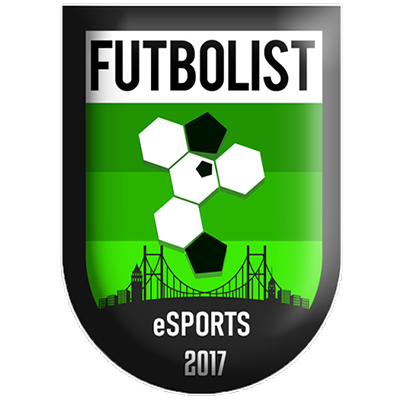 Team:FutbolistMaps Played:53KPR:0.61ADR:113.43 will stay with the organization but become the team’s new coach.

marqnue has been with the team ever since they were orgless and known as LOL-. Functioning primarily as the team’s sentinel, he helped Futbolist place second in Turkish First Strike, alongside wins at the Elite Invitational and the Arko Men Valorant Tournament. Futbolist were the only Turkish team invited to take part in Red Bull Home Ground’s Main Event, and most recently took an unsurprising top 4 finish in Turkey’s Challengers 1.

His replacement, qRaxs, was once rather big in the Turkish scene, taking part in The Vitality European Open . But he’s been in and out of the scene since then. He’s historically played a duelist role, but given how much time has passed since we saw him in serious competitive play, that’s totally open to change.

Futbolist will hope that qRaxs can help provide that spark they need to cement themselves as Turkey’s best team, and that bringing in a dedicated coach can help them keep improving as well. qRaxs should make his Futbolist debut in Turkish Challengers 2.

Asuna: “It’s easy to get on a pro team when you know people and those people are able to confirm your skill” | VALORANT NEWS