Team:FnaticMaps Played:111KPR:0.71ADR:126.57 has announced that he’s been benched from Fnatic Fnatic

Fnatic signed SUMN FC in early February, riding a big wave of hype as one of Europe’s most creative teams and the First Strike finalists. But since then, it’s been nothing but struggles for one of the biggest organizations in the world. Fnatic didn’t even make Stage 1 Challengers 1 in Europe, and in Challengers 2 and 3, they failed to punch their ticket to Masters both times, with losses to FunPlus Phoenix FunPlus Phoenix 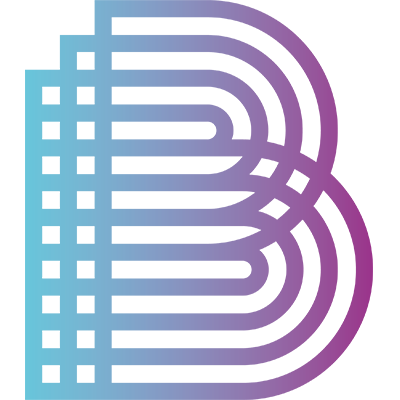 While tsack was originally the team’s Sentinel player, he’s been on a Sova and Skye role more recently. But none of this seems to be helping. With the lack of European streams, it’s very hard to tell what’s been going wrong with Fnatic, but it’s undisputable that tsack’s statlines have been poor.

Fnatic will need to find a fifth before Open Qualifiers for Challengers 2 begin on April 10th. It’s not a lot of time, and the stakes are high – if an organization as big as Fnatic fails again, there’s bound to be more changes incoming.