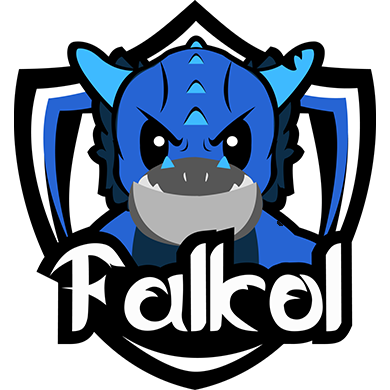 Jean Michel “mch“ D’OliveiraRafael “Pava“ PavanelliVictor “BLD“ JunqueiraGabriel “qck“ LimaKhalil  “Khalil“ Schmidt “fra“  have officially revealed their VALORANT roster playing under the organization’s name in upcoming competitions. The Brazilian esports team boasts squads competing in Rainbow Six: Siege, League of Legends, and Fortnite. They briefly signed the no.org roster for the duration of the Copa Rakin back in June, and after several changes,
have the finalized official roster.

Team:Ex-DetonaMaps Played:13KPR:0.72ADR:124.08. mch is a former Counter-Strike: Global Offensive player, who won the Legion Challenge and WESG 2017: South American Finals, as well as placing 2nd in the World Cyber Arena 2017 World Finals during his tenure with Team One.

Pava is another retired Counter-Strike: Global Offensive professional with multiple titles under his belt. The Brazilian managed to win all of the 2005 CPL Brazil, 2005 CPL Chile, digiLAB 2006, Gamers Club Masters 2017, and finally the ESL Brasil Premier League Season 1 Finals.

Gabriel qck Lima placed 2nd in both the BSL 2019 Facid Edition and BSL Nordeste CS:GO competitions. Last but not least, Khalil “Khalil” Schmidt is an up and coming VALORANT player with tons of potential.

As for Khalil and qck, the latter finished 2nd in both the OnFire Cup and Gamers Club Ultimate, while the former placed 3rd-4th in the OnFire Cup and 7th-8th in the Copa Rakin #2. Considering the number of events they played with or against each other, it will definitely help their synergy going into the upcoming First Strike Brazil Closed Qualifier.

What do you think of the Brazilian roster going into the First Strike Brazil Closed Qualifier? This weekend will feature the third Brazilian qualifiers, which started on October 17th, 2020 and will last till November 14th, 2020. The team already reached the top 8 of the First Strike Brazil : Open Qualifier #2, advancing them to the Closed Qualifiers. In addition to finishing 3rd in the Esportsmaker Spike Series, after a convincing 2-0 win over NO CONTRACT NO CONTRACT