Pr0phie comes from PLAYERUNKOWN’s Battlegrounds, where he made a name for himself as one of the most recognizable western players through his time on teams such as Ghost Gaming, Cloud9, and Susquehanna Soniqs. He won the PGL-PUBG Spring and Fall Invitationals in 2018, took home two second-place National PUBG League finishes in 2019 as well as a 9th-place finish at the PUBG Global Championship, and in 2020, before switching to VALORANT, he grabbed back-to-back third place finishes in early stages of the online PUBG Continental Series. 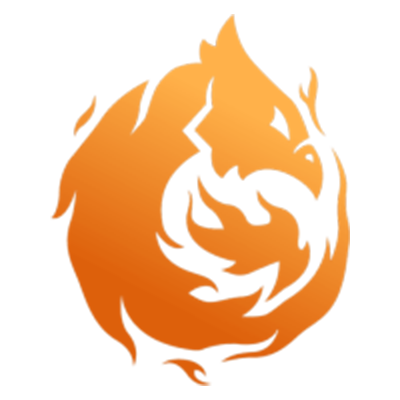 Team:The Slimy BoogermenMaps Played:74KPR:0.58ADR:109.28. He’ll certainly bring more firepower than kaplan did, but the leadership and shotcalling aspect is what might prove more difficult for Spacestation to solve. Pr0phie has already played a few games with the team, helping them qualify for the NSG x Complexity Invitational. He’ll make his official debut at the main event this weekend.