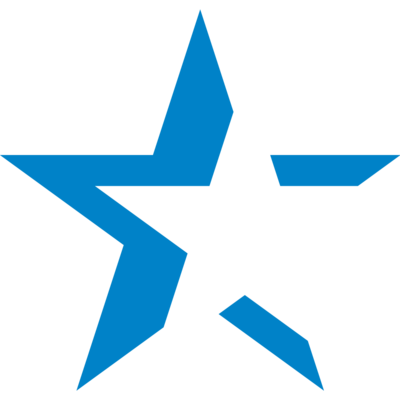 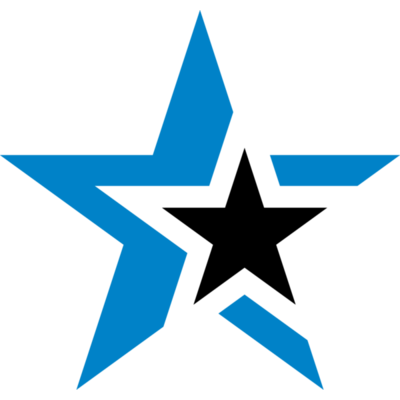 Nikolai “Mazarini“ LazarevPatrik “PataGod“ BojkovskýDrahomír “bobys“ PohořalýKarel “Twisten“ AšenbrenerMartin “Hitch“ Srp are one of the biggest organizations in the Czech Republic, if not the biggest. Currently fielding teams in Dota 2, Counter-Strike: Global Offensive, Hearthstone, and League of Legends, they’ve now expanded to VALORANT by signing the roster formerly known as Kings of Sosnovka.

Team:eSubaMaps Played:7KPR:0.66ADR:114.66. Mazarini is quite a storied figure within the Czech community. He began his play as a Call of Duty player for eSuba, helping the organization become one of the best teams in Europe around 2009-2010. He then transitioned to a CS:GO career, not finding the success he had in Call of Duty, before swapping games again to PLAYERUNKNOWN’S BATTLEGROUNDS upon the game’s launch and initial success in 2017. He played under the Kings of Sosnovka name for several years, before making one final move to VALORANT earlier this year and reviving the team name.

While Kings of Sosnovka began entering VALORANT events in May, the current roster has only been together since early September. Since that time, they failed to qualify for the NGL Open Cup, though they finished second in the NGL Sage Cup for teams that didn’t qualify, and placed fourth in the Aim Lab EU Community Cup. They are currently participating in the First Strike Europe: Open Qualifier A, where, as of the time of writing, they’ve defeated UCAM Esports Club UCAM Esports Club 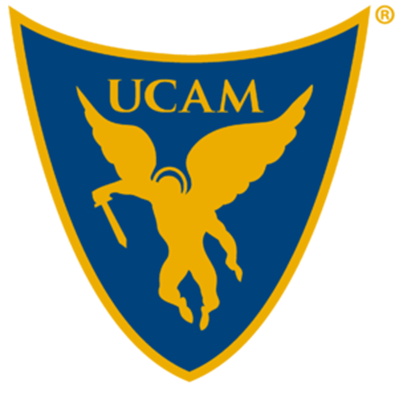 Enzo “Fearoth“ MestariMathieu “LaAw“ PlantinBayram  “Bramz“ Ben Redjeb “JiNKZ“ Damien “HyP“ Souville, with two more victories needed to qualify them to the First Strike Europe: Qualifier #1 Play-In #1. Twisten has taken up the primary fragger role for the team, currently boasting a massive 260 ACS, while Mazarini has manned the smokes, PataGod has played Sentinels, bobys has been on Breach, and Hitch has played Sova.

eSuba’s roster has already shown promise with two big victories in the First Strike qualifiers, and though a tough match against Opportunists Opportunists

Logan  “LogaN“ CortiJonathan “TakaS“ PaupardDylan “hoppY“ AubeRodolphe  “rodeN“ BiancoAlex “AKUMAAAAA“ Lo Bello “Wallax“  awaits them, they’ll have four chances in Open Qualifiers. They look like one of the best Czech teams out there, and will be wanting to prove it against Europe’s best.

How to fix the ‘Required Dependencies’ error in VALORANT

“We couldn’t practice for an entire month”: YaBoiDre on 100 Thieves woes and new success with Luminosity | VALORANT NEWS