The Brazilian VALORANT scene is one of the fastest growing and impressed players around the world, including Guild Esports Guild Esports

Team:Guild EsportsMaps Played:49KPR:0.84ADR:177.11 during our interview with him. With the ever increasing VALORANT viewership and the upcoming First Strike tournaments, eRa Eternity eRa Eternity 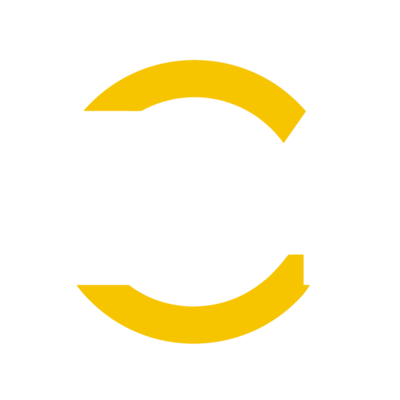 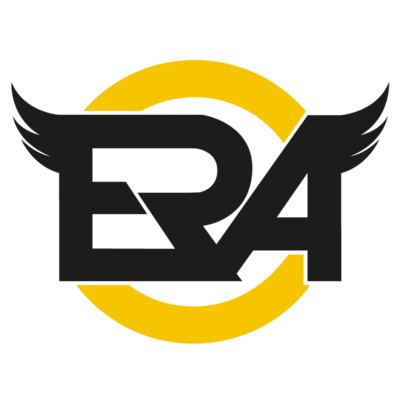 eRa Eternity already boasts teams in Rainbow Six: Siege, Call of Duty, and coincidentally, a South American Rocket League team currently competing in the RLCS Season X Fall competition. Prior to their acquisition, it was reported by VALORANT Zone that eRa Eternity have been in touch with Kolateral. They weren’t the only ones though, as Black Hawks Clan supposedly sent them a proposal as well with the deal they have in mind for the team.

They came second in the Rivals GARAM Open Division, following impressive performances that saw them top Group B and take out competitors like Cachorros and ELZ1 eSports ELZ1 eSports

They are currently competing in the First Strike Brazil : Open Qualifier #2, with two wins under their belt already against soclicaempug soclicaempug

Out of the team, Sasaki competed briefly in Apex Legends, grabbing second place in the Liquid Apex Proving Grounds 1 as part of Delayed Pirates. What do you think of eRa Eternity’s VALORANT roster? Let us know your thoughts in the comments down below!