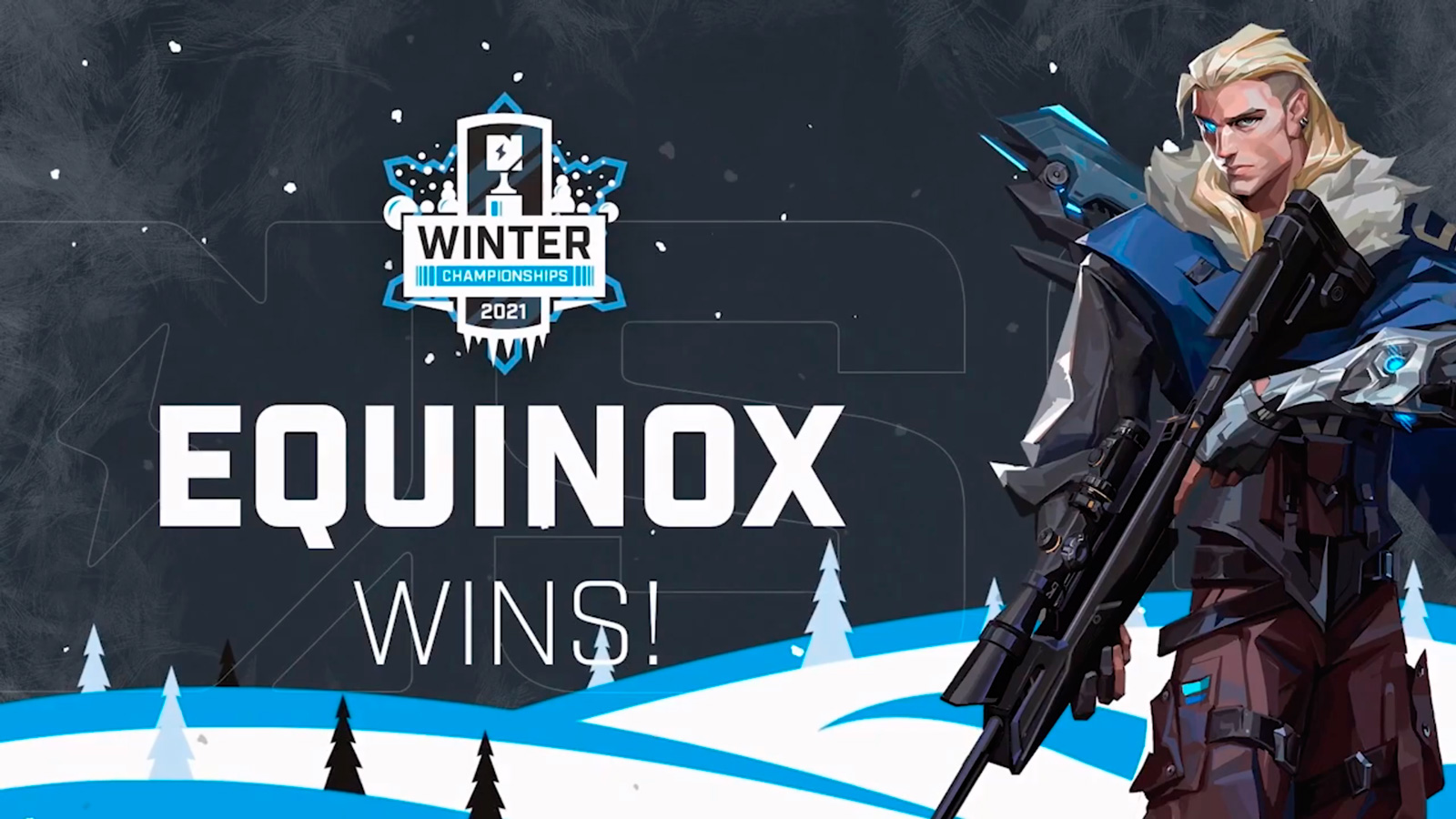 After a successful tryout as a stand-in during the Nerd Street Gamers’ Winter Championship earlier this month, Equinox Esports has signed VALORANT player Ian “tex” Botsch, the organization announced today. He’ll compete with the team during the VALORANT Champions Tour.

After releasing Carlo “dcop” Delsol, Equinox brought in tex to compete at the Winter Championship, where the team finished fourth. They defeated Ghost and Cloud9 Blue to qualify for the playoffs, where they beat Built By Gamers. They were eliminated by eventual champions Luminosity, though, and then fell to Andbox in the third-place match.

Splitting his performances between Raze and Reyna, tex was a standout player despite just being a stand-in. He finished second in Average Combat Score among the entire field of players, fourth in Average Damage per Round, and tied for second in clutch percentage at 29 percent, according to VALORANT stats site VLR.gg.

An experienced NA CS:GO player who’s played in both MDL and Mythic Cup, he brings a wealth of knowledge and high expectations to Equinox.

“He’s a player that already has a massive amount of skill and game sense, much of which is credited to his rich FPS history in CS:GO,” Equinox competitive director Connor Knudsen said. “But, maybe even more important than that, are his intangibles: He’s a player that communicates effectively, stays positive and has already made a huge impact on our team’s culture in the short time we’ve trialed him. In the end, we think we’ve struck gold with tex.”

ScreaM: ‘I wish shooting mattered a bit more in VALORANT’