CGN Esports are a German organization founded last year and primarily competing in the FGC. With new teams slow to come in to the European VALORANT scene, CGN have jumped on the opportunity and have signed the lineup formerly known as Lunaris.

Team:Team123Maps Played:35KPR:0.72ADR:136.09. All come from a background in Counter-Strike: Global Offensive, where they’ve played at various lower levels, including Bishop in MDL, Dawn in Advanced, Amp in FPL-C, Seider in the Danish Pro League, and Malfoy, probably the highest-level player, in the elgiganten liga. Bishop, the longest-tenured player, has come off a long career and has pulled off success like victories against Virtus.Pro, Vega Squadron, and Alternate Attax.

“My core building block for this roster was my IGL. I was looking for someone who shared my vision for the game. It is always possible to form a good team around an experienced leader, which is exactly what happened. The players we chose for this team were mostly based on their personalities. Choosing the right mix of personalities was essential for us in order to facilitate the progress of making everyone buy into the same system and same gameplan,” Sebastian “Sebe+” Kruft, Head of VALORANT for CGN Esports, commented for THESPIKE.GG.

While the players have all been around on different rosters in VALORANT – Bishop and amp had been running different Lunaris rosters for some time, while the Danish players came from Team123 Team123 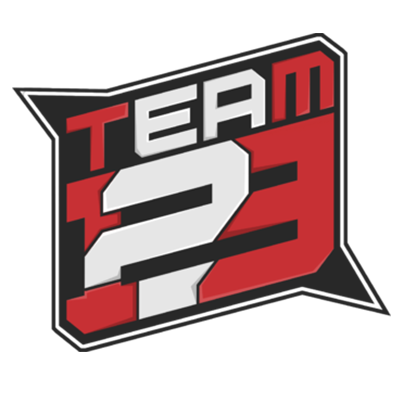 Mathias  “SEIDER“ SeiderSigurd  “Zik“ JensenClaes  “Malfoy“ SøgaardNathan  “wh1sk“ Alderson and Dawn from Project SW – they all came together under the Lunaris name in late October. Their big success, and the one Sebe+ said made them notice the team, was when they took Ninjas in Pyjamas Ninjas in Pyjamas

“Our goal ahead of VALORANT Champions Tour is to get further practice and improve as much as we can, as we are still a new team considering the long term goals we currently have. Hopefully we can turn some heads and show the potential we have, but the main goal will be to learn as much as possible from every game as possible to keep improving. If everything works out well, we hopefully manage to qualify to the main event,” Sebe+ said.

It’s always great to see more organizations enter the somewhat disjointed European scene, and CGN have picked up a proven roster that has been together for some time. We’ll now see whether they can build on the form that made CGN notice them in the first place.