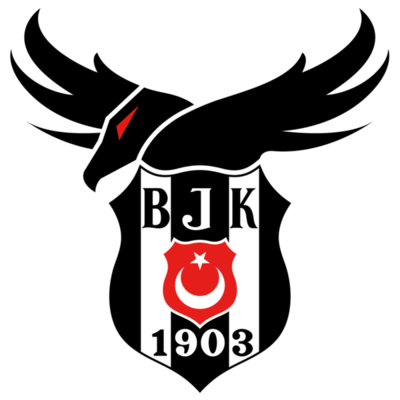 Yasin “NisaY“  GökBerk “ARGENT“ DenizMehmet “tmhMM“ YıldırımTuğkan “tugkanZ“ ÖzgünBurak “foiz“ Baz are best known as the esports division of Turkish soccer/football team Beşiktaş, and for a League of Legends and Counter-Strike: Global Offensive controversy some time ago wherein the team failed to pay their players on time. With the scandal, as well as the League of Legends and CS:GO scenes, behind them, Beşiktaş are looking to build anew in VALORANT. They’ve done so by signing Turkish team 5NOOBS ahead of the team’s participation in the First Strike Turkey Regional Final.

Team:Beşiktaş EsportsMaps Played:16KPR:0.77ADR:135.03. While NisaY and foiz come from a background in Counter-Strike: Global Offensive, NisaY having represented Playing Ducks in 2017, VALORANT has been where the players have found success.

The players didn’t have great results in the Turkish scene before the First Strike qualifiers began, and in fact didn’t even play together as a 5-man unit until the fourth open qualifier. However, things clicked once they did. NisaY has been playing Reyna, averaging a monstrous 314 ACS, while ARGENT has been on Jett, tmhMM has taken up Sova, tugkanZ has played Omen, and foiz has been the team’s sentinel, mostly playing Cypher with a few matches on Killjoy.

The team will make their debut under the Beşiktaş banner at the Turkish First Strike finals just a few days away. The team likely aren’t favourites, but with the rapid improvement they’ve already shown, who knows what could happen?

How to improve aim in VALORANT