James “hazed“ CobbMatthew “WARDELL“ Yu Yassine “Subroza“ TaoufikTaylor “drone“ JohnsonSean “bang“ BezerraAleko “LeviathanAG“ Gabuniya, in a series where jcStani put up an undeniably poor performance. This was only the second event jcStani has played with the organization, the other being Challengers 1 – Open Qualifier, where they had yet again finished 9-16th. Their inability to get past regional open qualifiers, let alone perform in Finals or Masters, meant that radical changes were needed and the in-game leader was a part of them.

It has not all been doom and gloom for Andbox and jcStani. Known for his adaptability in terms of agents and roles, he put up convincing performances in the early rounds of Qualifiers, most memorably against Zero Marksmen Zero Marksmen 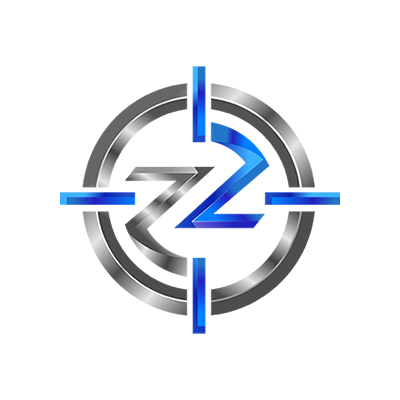 “Enjoy“ Kevin “UNSHAKEN“ Lu “Potatoe“  “Casblood18“  where he cruised to a 1.74 rating on his signature Omen en route to a 2-0 win. However, when the competition stiffened in the latter parts of both qualifiers, the squad just wasn’t able to pull through.

jcStani will have time to look for his new team, as will Andbox, as both wait for Challengers Playoffs and future stages to play through. The former will now certainly be looking for a longer term project to work on, having left and joined two teams this year already, while Andbox continue to search for stability in their roster.