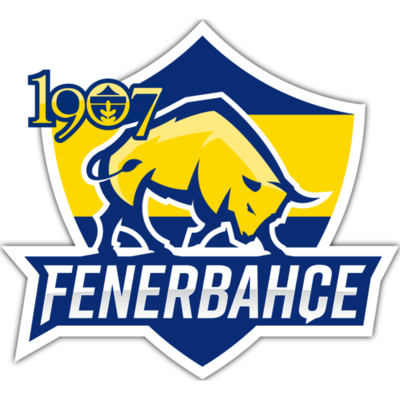 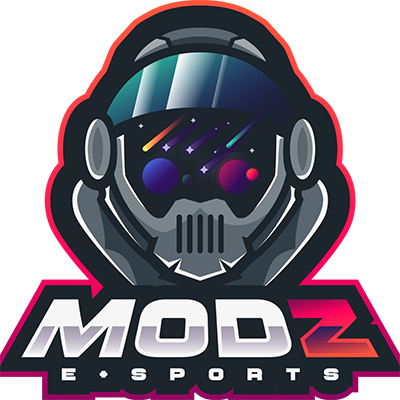 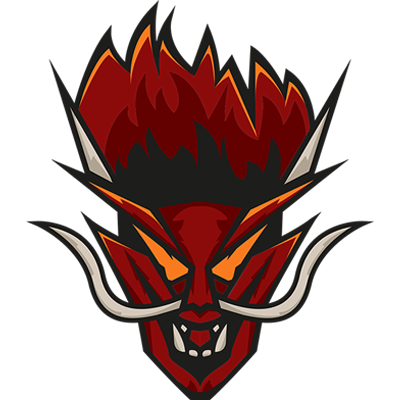 Team:1907 FenerbahçeMaps Played:53KPR:0.81ADR:160.82. Each of the players is known in the Turkish scene from their previous teams – Mod-Z finished fourth in Turkish First Strike and were pinpointed as a team that should be picked up when released by their old organization. bacyx was part of Sangal’s original roster but, soon after First Strike, found himself replaced with Enes “E5N” Erdoğan Enes “E5N” Erdoğan

1907 Fenerbahçe’s new team has already participated in an event together, playing Versus Legends under the name BEDEL. They showed great diversity in their agent selections, with the only constant being DeadInk as the team’s main duelist. Apart from that, it’s hard to nail down roles for the team with multiple members mixing in picks such as Viper and Sage.

1907 Fenerbahçe should be a strong part of the Turkish scene, and will be looking to best Mod-Z’s top four performance in the VALORANT Champions Tour. Turkey’s leg kicks off on February 11th.

Summit1g Delivers his Verdict on Valorant vs. CS:GO